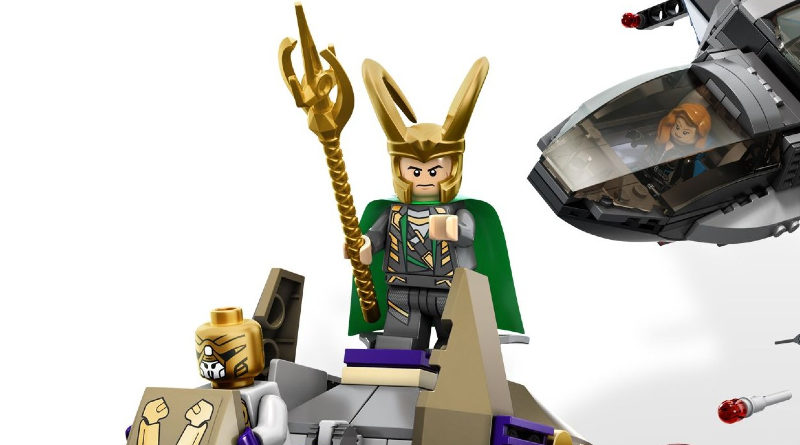 The newly-revealed villain from the first season of Marvel’s Loki already has a minifigure design ready to go, but how might it be changed to fit future cinematic appearances?

The initial season of Loki is now airing on Disney+ and fans who have watched the finale will know the identity of the being behind the Time Variance Authority and the many mysteries of the series. Beware that major spoilers for Loki are present in this article, so click away and catch up now.

Kang the Conqueror, or rather a variant of him known as He Who Remains has now made his debut in the MCU ahead of a major appearance in an upcoming film on phase four of the Marvel Cinematic Universe. The LEGO Group is likely to produce at least one minifigure based on the baddie in the years to come, but some of the work might have already been done for them.

A LEGO minifigure of Kang first appeared in the LEGO Marvel’s Avengers game with a design based on his comic appearance. This would later be refined in LEGO Marvel Super Heroes 2 where the character would be the main villain for the title. With this larger role came an updated digital minifigure, ditching the unique helmet piece for a normal look.

Based on the tease at the very end of Loki episode six, it seems likely that Kang’s design in the MCU will be very similar to that of the comics, but without the purple head wrap and blue skin. This means that the LEGO Marvel Super Heroes 2 character design can likely be used as a source of inspiration for future physical minifigures.

We’ll have to see what awaits us for a LEGO Kang the Conqueror – but in the meantime, there are plenty of other moments from the Loki series that deserve their own set.