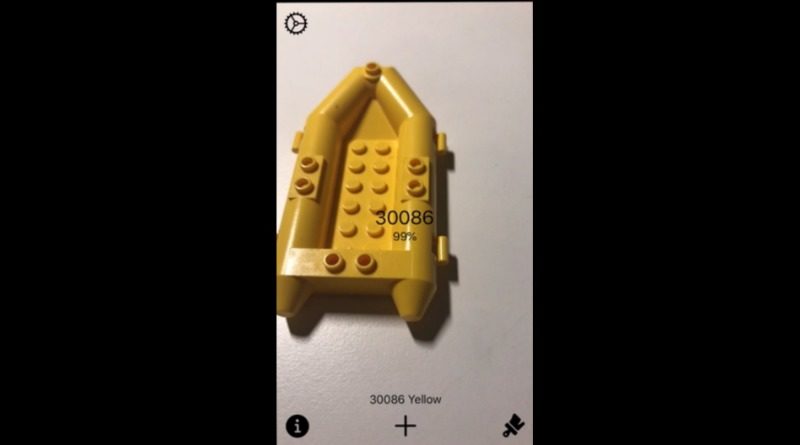 The reddit user responsible for the app that can scan and identify LEGO bricks has added a bunch of new features.

djibkan2 first previewed their ingenious app in early October. The user – who it turns out is just 15 years old – managed to get the app to correctly identify a 1×6 brick, 2×8 brick and 2×4 plate. And since then, they’ve been working on implementing suggestions made by other reddit users.

For instance, you can now choose the colour of a LEGO brick after you’ve scanned it. (The app will only show the colours that the part actually exists in.) It will then display the piece’s name, number, colour, and price – both new and used – on BrickLink.

That’s not the only benefit for BrickLink users, though. If you have a store on the secondary marketplace, you can also add the brick directly to your inventory. That’s an intriguing prospect for store owners who have to manually update their inventory after sorting through bulk lots.

The app still has some limits: for example, you can only scan one LEGO brick at a time. And it works based on shapes, so you can’t use it to distinguish printed bricks. However, that may be the next logical step after choosing its colour, so here’s hoping djibkan2 can continue to work on the app and find solutions to those problems.

Reddit users have continued to respond emphatically to the app, encouraging its creator to upload it to the App Store. But given they’re still in school, it may be a while before we get the chance to try it out for ourselves.

To support the work of Brick Fanatics, please buy your LEGO sets at LEGO.com through our affiliate links.