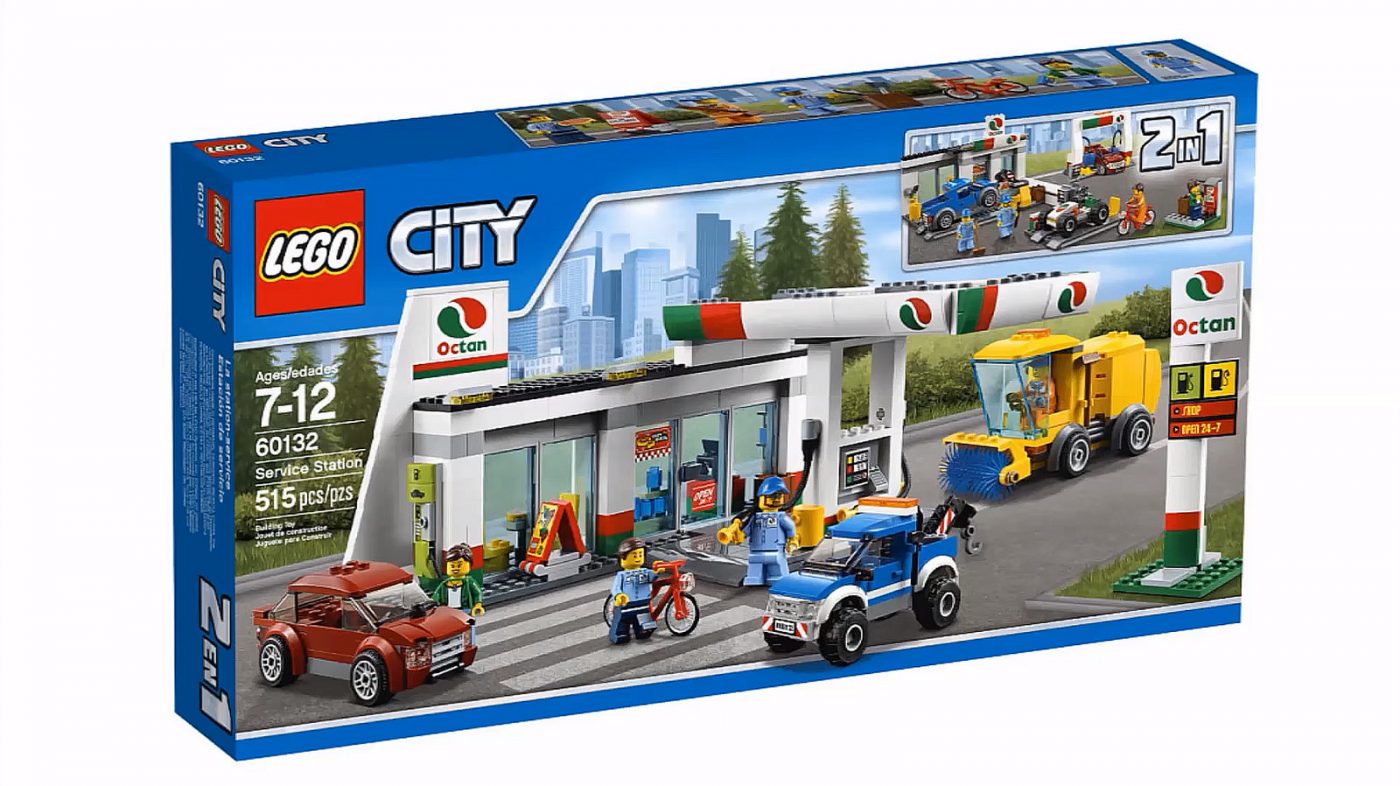 Rather than braving the sub zero temperatures to get to a closing down Toys R Us, why not bag some LEGO discounts online?