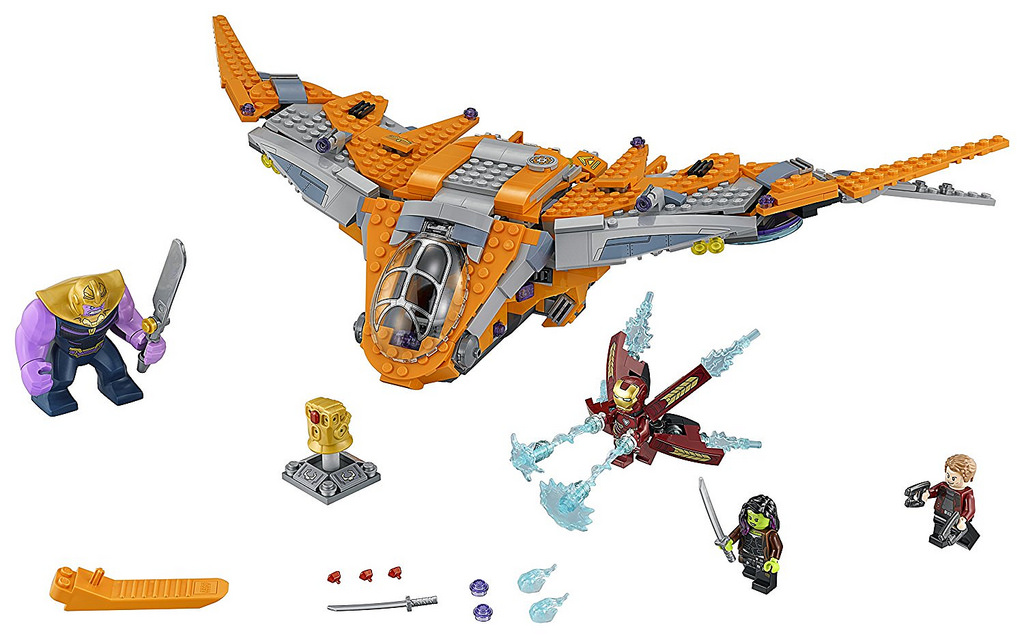 It’s payday weekend, so Brick Fanatics is here to help make your LEGO budget go as far as possible

Many fans are waiting for the annual LEGO Star Wars promotions on May the Fourth to start buying those new Solo: A Star Wars Story sets from shop.LEGO.com, but that would be a mistake – the purchases need spreading at least. Any LEGO Star Wars order over £50 ($60) currently gets 5005376 Darth Vader for free, with the promotion ending before the new deals begin. Crafty.

In terms of discounts though, the official LEGO shop is rarely the place to look. Smyths Toys has a great discount on the LEGO Star Wars Ultimate Collector Series 75144 Snowspeeder though, knocking the price down from £169.99 to £135.99. Despite the film only launching today, one of the most appealing Avengers: Infinity War sets – 76108 Sanctum Sanctorum Showdown – is reduced from £89.99 to £71.99. 76107 Thanos: Ultimate Battle is also on sale at £55.99 instead of the usual £69.99.