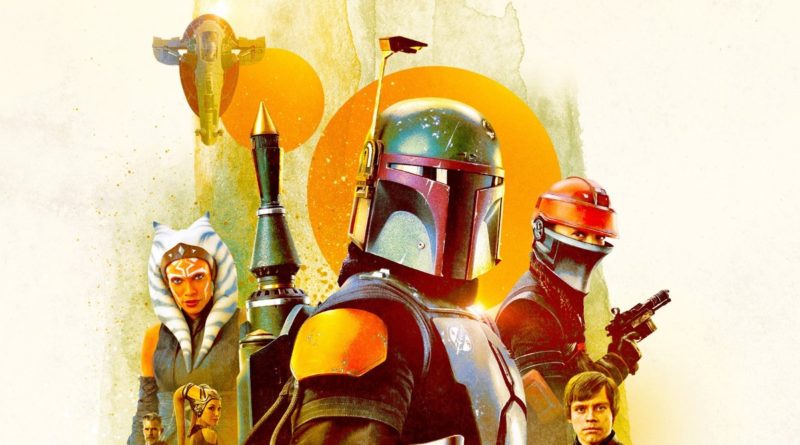 Star Wars: The Book of Boba Fett has a new poster ready for the finale this week, summarising the season so far that still doesn’t have LEGO sets.

Spoilers for The Book of Boba Fett will be discussed in this article before the finale arrives tomorrow.

The Book of Boba Fett is less than a day away from ending at the time of writing and the series so far has been filled with surprise appearances, returning ships and a familiar Mandalorian. To celebrate the incoming ending, a fresh poster has been revealed.

From Cad Bane to Luke Skywalker, the story of The Book of Boba Fett is summarised on the poster. Actor Temuera Morrison has promised that the finale is full of surprises and those who have watched every episode may have theories as to what will happen.

Thankfully, there isn’t long left to wait until we find out what happens as the seventh episode will start streaming on January 8, 2022.

Currently, there are no LEGO Star Wars sets for The Book of Boba Fett and rumours suggest that The Mandalorian might be getting another model to tie in with the show instead. This has not been officially confirmed by the LEGO Group but a potential new build may have been spotted in the instructions for 75324 Dark Trooper Attack