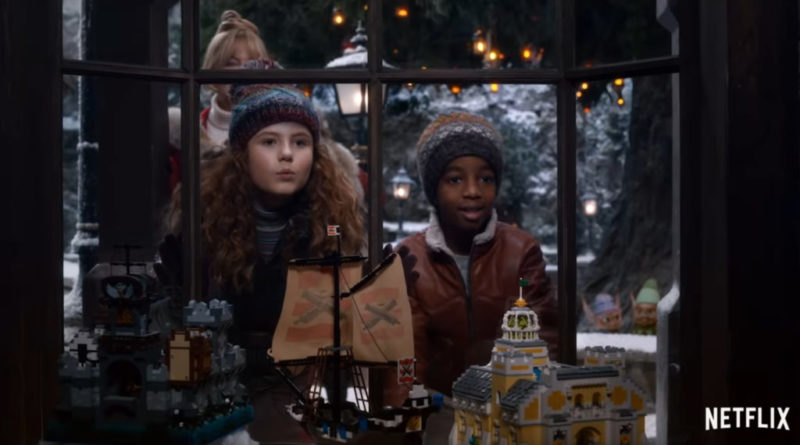 Netflix is following up its feel-good festive film The Christmas Chronicles with a sequel this year, and LEGO models – including a coveted set – are going to make an appearance.

The trailer for The Christmas Chronicles 2, which is coming to Netflix ahead of the big day, was recently released by the streaming giant. It’s a sequel to the 2018 film, which sees two children help Kurt Russel’s Santa Claus save Christmas when things go awry.

In the sequel, the action will move to Santa’s village. The trailer shows the two lead children being shown around the fantastical location, and when they peer into a shop window at the 51 second mark, 6271 Imperial Flagship is clearly visible, flanked by two MOCs.

If Santa’s Village is so magical that retired sets are sitting in shop windows, LEGO User Groups with be arranging shopping trips for groups of AFOLs in no time.

The LEGO Group has also interpreted the magical work of Father Christmas, of course, with 10275 Elf Club House providing a glimpse into the world of Santa’s elves, revealing their routine as they sleep, eat and wrap presents. There’s a waffle machine, chimney and sleigh, with a light brick to light up the top floor.