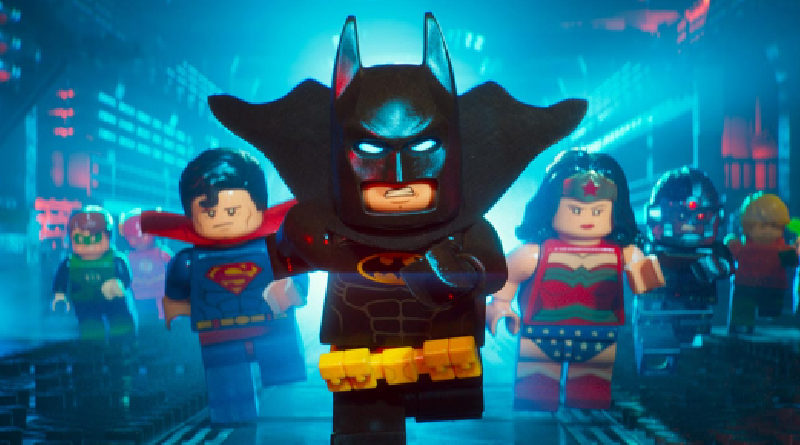 The future of LEGO movies may lie with a different studio, but it sounds like the same talent behind The LEGO Movie and The LEGO Batman Movie will still be involved in bringing them to life.

Following underwhelming box offices performances from Warner Bros.’ most recent string of LEGO-themed movies, the LEGO Group turned to Universal in 2020 to kick-start a brand new series of theatrical films.

That means Batman and Superman are out, and Jurassic Park and Back to the Future are in. But even as the associated franchises change, it appears there’ll at least be some consistency between past and future LEGO movies behind the camera.

While promoting his latest film The Tomorrow War, Chris McKay – who worked as an editor on the original LEGO Movie in 2014, before helming its first and only superhero spin-off in 2017 – revealed that he’s currently in talks with Universal over future instalments in the LEGO Cinematic Universe.

“We’ve talked a lot about different versions of LEGO movies,” McKay told Newsweek. “What can you do with a LEGO movie? What are the other things that people wouldn’t expect? There’s been a lot of conversation about that, and we’ve all been trying to figure that out.”

One possible avenue apparently involves combining LEGO with the Fast and Furious franchise. We can see it now: the clutch power of LEGO is strong… but not as strong as family.