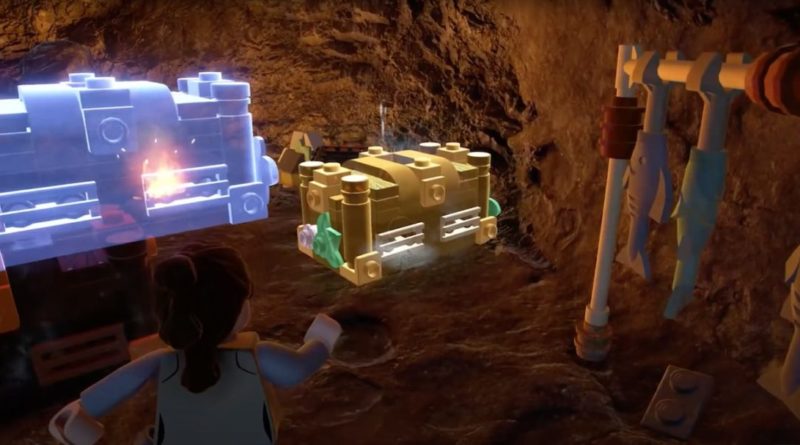 The latest social media post for LEGO Star Wars: The Skywalker Saga focuses on showcasing how players can harness the Force in the game.

As we inch closer to the upcoming release of LEGO Star Wars: The Skywalker Saga, official social media accounts continue to release more details about the game. The TT Games title is only weeks away now, but every additional nugget of information makes the wait seem even longer.

The latest social media posts focus on how players are able to harness the Force when using certain characters in the game. Only Jedi and Sith have unique Force powers, making them extremely handy for solving specific challenges and tasks in levels. A brief new video shows how these characters are able to use the Force to lift objects and place them in specific locations or throw them at enemies.

We’ve also seen previous videos that show Force-wielders being able to pick up enemies and launch them at other characters to clear a path through trouble. Footage from both the recent Overview and Building the Galaxy trailers have revealed that when Jedi or Sith pass near any objects that can be manipulated with the Force, they have a slight blue glow to them, hinting at their potential to be used in some way.

Players will be able to get to grips with mastering the Force for themselves when LEGO Star Wars: The Skywalker Saga arrives on April 5. For more in-depth details on which versions of the game will be available, be sure to take a look at our extensive pre-order guide.