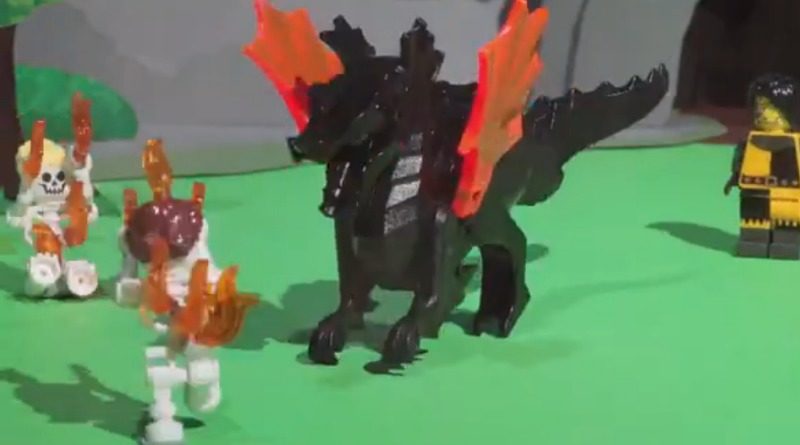 Can you imagine LEGO medieval life without blacksmiths? The LEGO Group can – and has, in a brilliant stop-motion film to announce 21325 Medieval Blacksmith.

The newly-revealed LEGO Ideas set is the 33rd model to emerge from the crowdsourcing platform, and will launch on February 1. While you wait, you can check out all the details, peruse the full image gallery, take a closer look at the minifigures, and learn the story behind the set’s historic knights.

For now, though, hit play below to see the huge castle-themed set brought to life in a world where blacksmiths never existed. In a nutshell, things would have been a lot trickier without swords, iron bars, or chains to protect the fair people of the Middle Ages.

If watching LEGO minifigures get set on fire has you feeling a bit macabre, just be grateful that blacksmiths do (and indeed, did) exist. You’ll be able to pick up your own brick-built homage to these unsung heroes of LEGO medieval life from February 1.

The next LEGO Ideas set looks certain to be 21326 Winnie the Pooh, which may be launching in April. The LEGO Group elected not to reveal (or even tease) the set for National Winnie the Pooh Day yesterday – presumably owing to 21325 Medieval Blacksmith’s reveal today – but a Canadian retailer has at least given us a first indication of the model’s price tag.