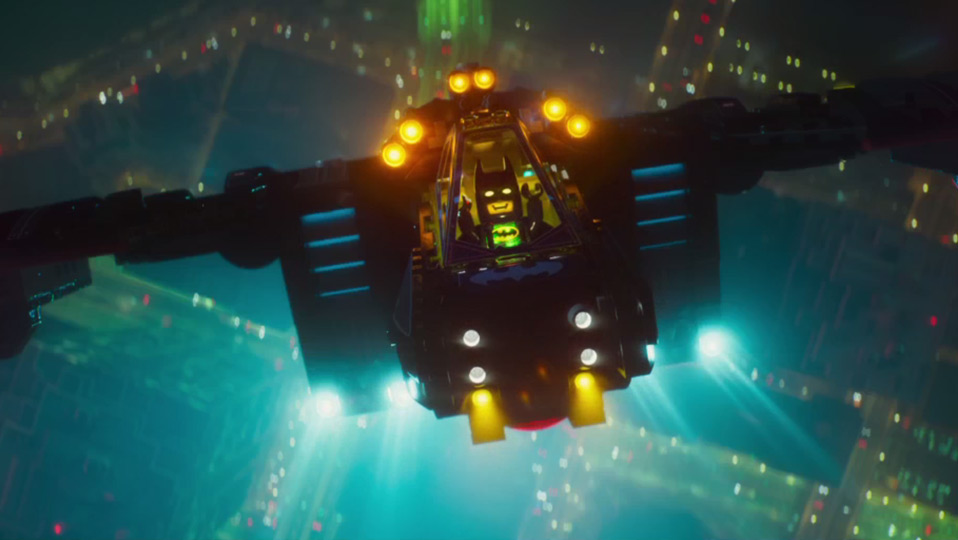 Following the last few days of announcements related to The LEGO Batman Movie, what fans have been waiting for has now been unveiled. It’s time for the trailer.

As the breakout comedic character of The LEGO Movie in 2014, the caped crusader has been fast tracked for a sequel that will be released in February 2017. Following two teaser trailers released earlier this year, San Diego Comic Con 2016 has seen a teaser poster and product images put out by the LEGO Group and now the first full trailer:

The trailer was introduced at Saturday’s Warner Bros. panel at SDCC hosted by Conan O’Brien and preceded by an animated opening featuring the talk show host and Batman in minifigure form, at a LEGO world SDCC. Discussing the film on the real world panel, director Chris McKay commented that ‘the goal was to make About a Boy, but directed by Michael Mann’.

Will Arnett voices Batman, with a supporting cast including Michael Cera, Zach Galifianakis and Mariah Carey. The LEGO Batman Movie is set for release on February 10, 2017, with products released January 2017.

Fandango sat down with Arnett at SDCC on Friday to talk about the movie. Yes, Batman ends up in his mouth again.

One thought on “The LEGO Batman Movie trailer unveiled”