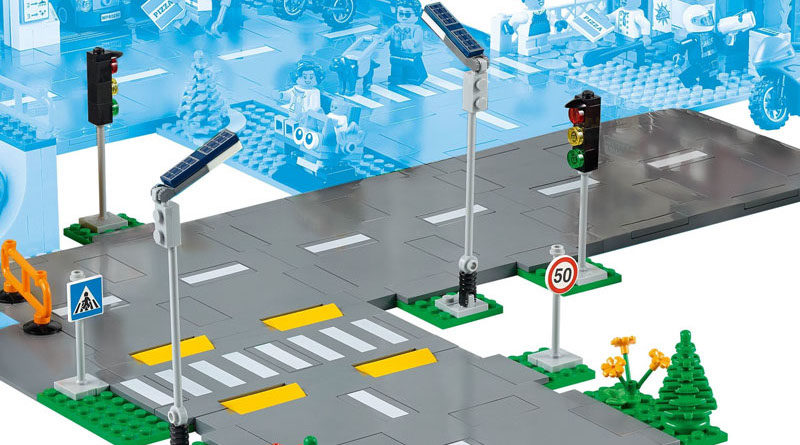 The LEGO CITY design team has defended the new road plate system, describing it as ‘more authentic’ to the LEGO building experience.

The new buildable plates have split opinion among veteran fans, many of whom had invested heavily into the older baseplate system. But as the new roads are now being rolled out in the latest wave of LEGO CITY sets, the design team responsible for their introduction has defended the switch to a modular approach.

The team also pointed to the inclusion of the road plates in regular LEGO CITY sets, such as 60292 Town Center and 60306 Shopping Street, as a huge benefit of the new system.

“Going forward we will also be able to include one or more road plates in relevant products across the LEGO CITY portfolio. This was something we were not able to [do] with the old version. We believe this will be a big advantage for the kids as they don’t need to buy a separate road plate product to get started building their LEGO city. We also acknowledge this is a big change for the AFOL community, but we believe long term the new road plate will allow for even greater fan builds and customisation.

“It has been of a great importance for us to develop a new element that adds new aspects to the play experience LEGO CITY brings to millions of kids every year, and at the same time is more true to what LEGO is all about: building.”

You can take a closer look at the new road plates system here, or check them out for yourself by picking up one of the brand new LEGO CITY sets, including 60304 Road Plates and 60291 Family House. 60292 Town Center also includes several of the new elements, and will even net you double VIP points for the rest of January.