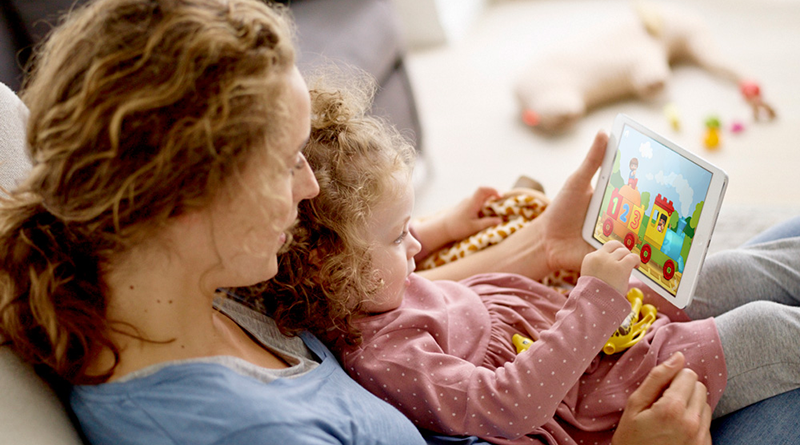 The LEGO DUPLO WORLD app was recently nominated for the Kidscreen awards 2021, and has managed to come away a winner.

Launched in 2019, the LEGO DUPLO WORLD app offers younger children achieving learning goals, accompanied by digital games, with a LEGO DUPLO touch. After two years in operation, the software has now won an award for its efforts in education.

The Kidscreen awards recounts the best offerings in children’s TV and digital media with companies from Netflix to Disney nominated across multiple categories. The LEGO Group had only been nominated for one of these in the best branded learning app and managed to come away from the event with another accolade to add to its collection.

Touch Press, the company that partnered with the LEGO Group for the app, have yet to comment on the win as they did with the last award they won for the LEGO DUPLO project in 2020, where it won the Licensing Awards 2020 in the category for best app, software or video game. However, the people at the company will likely be pleased by another win under their collective belt.

LEGO DUPLO WORLD can be downloaded now on the App Store and through Google Play. It’s free to download with additional paid content.