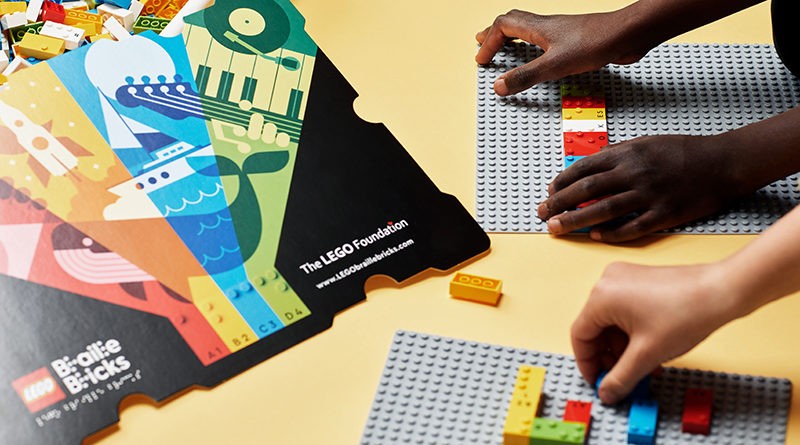 The LEGO Foundation has announced that it’s bringing its LEGO Braille Bricks to another 13 countries, including Ireland and Australia.

The LEGO Group first unveiled the new initiative in 2019, and it’s been full steam ahead since then. Following a successful pilot program in a handful of territories, including the UK, Denmark, Norway and France, the company announced in August 2020 that it would be rolling out the educational Braille Bricks to 20 countries in total.

Now – in celebration of World Braille Day on January 4 – the LEGO Foundation has revealed that the bricks will be coming to an additional 13 countries, including Ireland and Australia. The National Council for the Blind of Ireland (NCBI) is handling the roll-out in the former region, while Vision Australia is the LEGO Group’s official Braille Bricks partner down under.

LEGO Braille Bricks offer kids a tactile way to learn the braille system. Each 2×4 brick is topped with a specific stud pattern, reflecting a letter or number from the braille alphabet. They’re also printed with the corresponding symbol, so sighted kids can play too. And because they fit in with the traditional LEGO system, they can also be used as normal bricks, connecting both to each other and regular elements.

The official LEGO Braille Bricks website has plenty of resources for educators, including more information on the initiative, how to acquire a copy of the kit, and a wealth of activities.