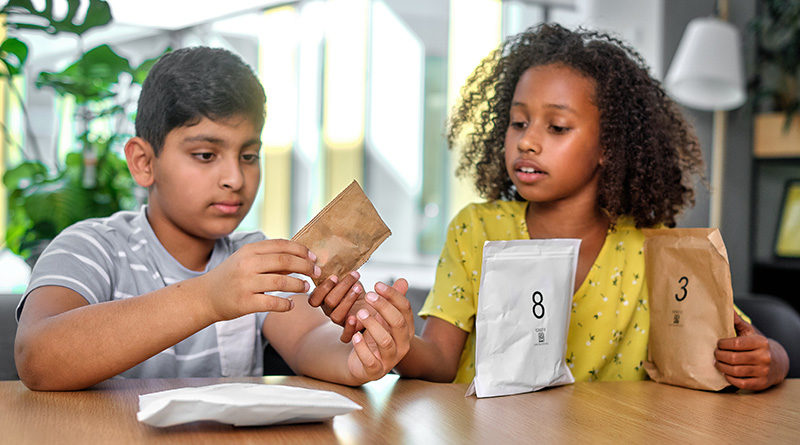 The LEGO Group says its aim of becoming completely sustainable by 2030 is an ‘ambitious target’ – but one it still hopes to meet.

Speaking to Brick Fanatics and other LEGO Fan Media during a recent roundtable interview, the company’s Vice President of Environmental Responsibility Tim Brooks admitted that despite today’s unveiling of the first-ever recycled LEGO brick, the company still doesn’t know if it will be able to produce all its elements from sustainable materials by the beginning of the next decade.

“It’s still an ambitious target,” Tim acknowledges. “For the safety, the quality, the colour, the durability, the shininess – and it’s the same we see on the packaging as well, getting paper bags to perform in a strong way and not be punctured and all the rest of it. They’re all big, big challenges.

“I can’t say whether we’ll make it or not. I can definitely say it’s our aim to make it, and we’re putting as much effort as we can behind it. We’ve put significant resources behind it, both financially and people.”

Those resources include a $400 million investment, spread over three years, to find new, sustainable materials to replace traditional ABS. The first step on that journey is the prototype 2×4 brick revealed earlier today, which is produced from PET plastic from discarded bottles. You can learn more about that piece by clicking here.