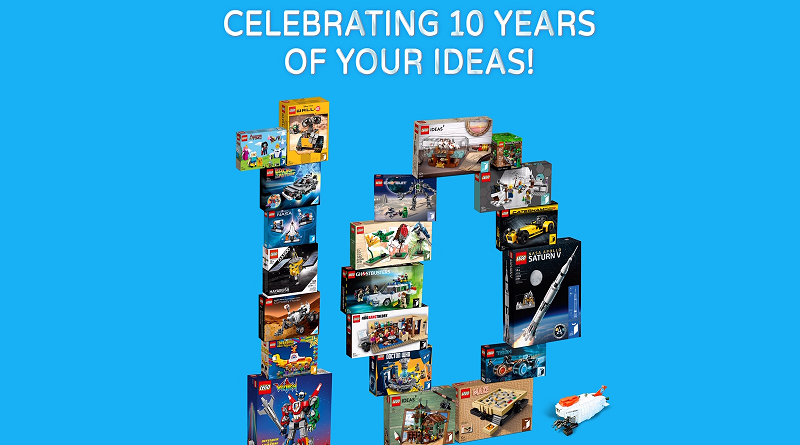 Marking a decade of crowdsourcing fan ideas, the LEGO Group is celebrating the success of the Ideas platform.

In a press release, the LEGO Group has acknowledged the milestone that LEGO Ideas has reached after a decade of crowdsourcing and provided some fun stats. Back in 2008, a partnership with Cussoo System led to LEGO CUUSOO, the Japan only beta phase. A “playful experiment” was just the beginning of what would become a LEGO success story for the fan-favourite scheme.

“Over the years we’ve realized that our fan communities are extremely eager and energized to share their creations and try to make them become reality,” said Daiva Staneikaite Naldal, Head of LEGO Ideas. “I am very excited that in ten years we have managed to grow this global community to over 1 million members. LEGO Ideas carries a strong testimony that the collective opinion of this creative crowd can not only identify great products, but also yield authentic and engaging stories about people and their passions.” 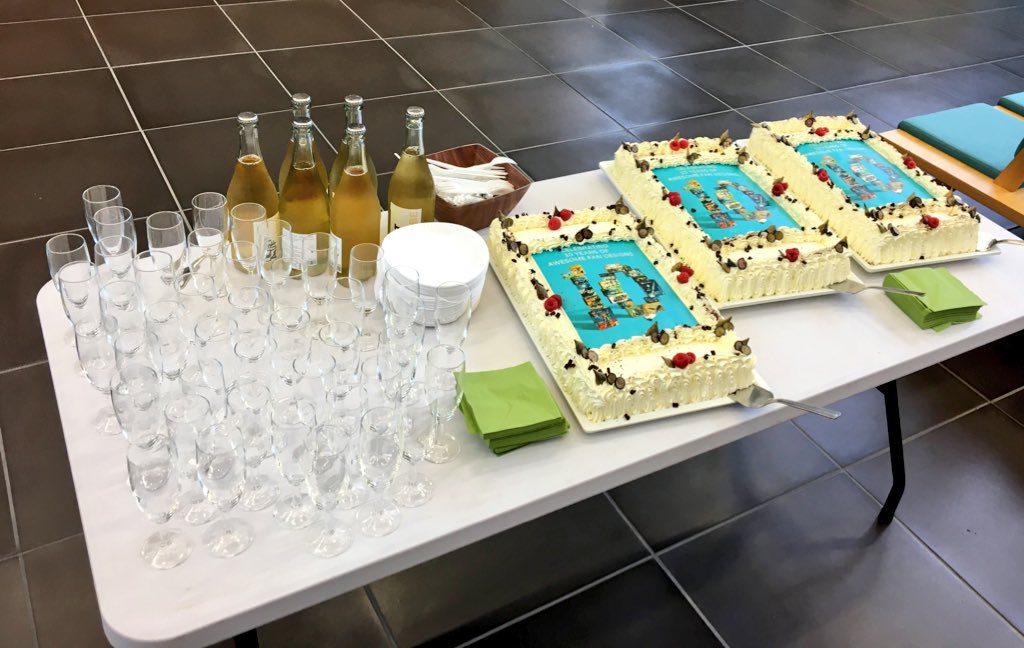 In the time that LEGO Ideas has been part of the company’s offering, over one million members have submitted 26,000 project ideas. 166 have achieved the goal of 10,000 supporters, with 23 released as official LEGO sets.

“LEGO Ideas truly demonstrates the power of our fan community,” said Julia Goldin, Chief Marketing Officer. “During the past 10 years our fans have come up with the most incredible ideas, which have become beloved sets. These creations show us again and again that with LEGO bricks you can build anything you imagine. I would like to thank everyone who has contributed in making the LEGO Ideas platform what it is today. It is a fantastic, supportive and creative global community and I look forward to many more years of great ideas.”

A celebration was held at the LEGO Group’s headquarters in Billund, right in the heart fo where LEGO products are designed.