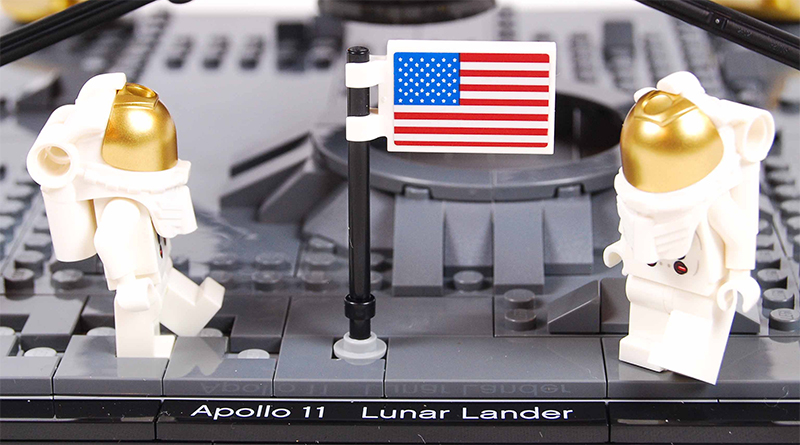 With today marking 50 years since the launch of the Saturn V on the Apollo 11 mission, the LEGO Group is celebrating the company’s collaboration with NASA and recently released space themed products.

It is 50 years since the Apollo 11 mission saw people land on the Moon for the first time in history, with the actual first steps occurring on July 20. To celebrate, the LEGO Group has released LEGO Creator Expert 10266 NASA Apollo 11 Lunar Lander (review) and a new LEGO City subtheme. Both themes have collaborated with the experts at NASA to bring the authentic experience that will satiate the interest children have in space.

Despite their optimism for space travel, the survey revealed that 29% of children aspire to be a YouTuber compared to 11% aspiring to be an astronaut.

“For 40 years we have offered creative play opportunities designed to foster children’s interest in space exploration. We believe that play holds a crucial role in developing essential life skills such as confidence, creativity and communication, all of which are vital to raising the next generation of space explorers,” said LEGO Senior Director of Brand Relations, Michael McNally. 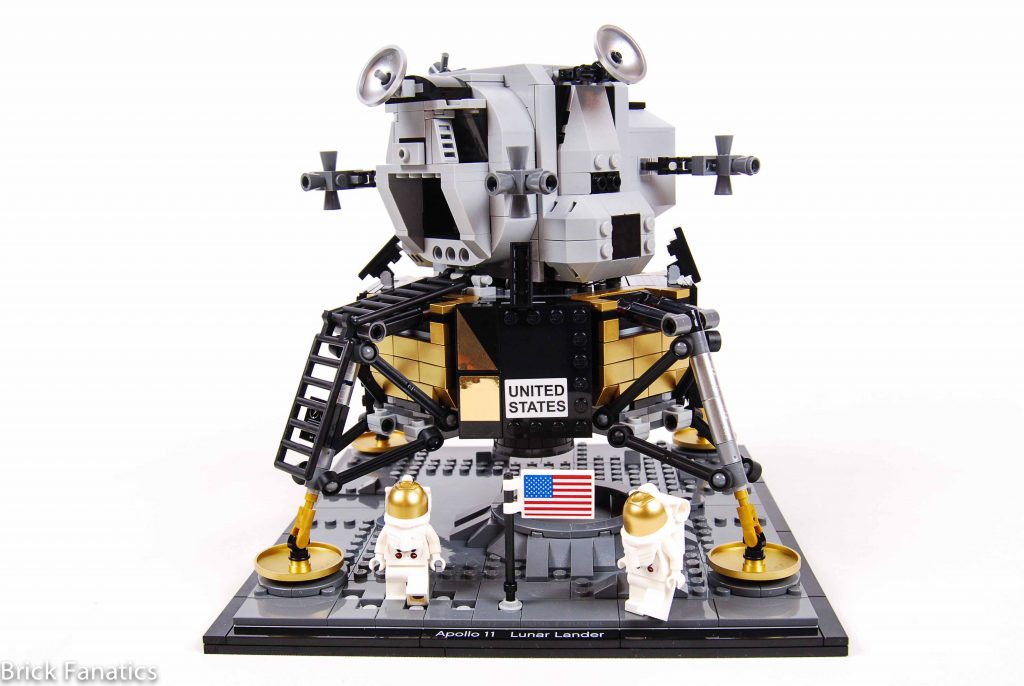 “For nearly 20 years, NASA and LEGO Group have collaborated on projects to inspire the next generation to imagine and build their future in space. Our latest efforts celebrate the incredible feats we achieved during Apollo 50 years ago, and now with our accelerated plans to go forward to the Moon, we will continue to inspire children to dream about what’s possible and to grow up to pursue STEM careers,” said NASA Associate Administrator for Communications, Bettina Inclán. “Under our new Artemis lunar exploration program, NASA will send the first woman and next man to the Moon by 2024 and then we will get ready to take our next giant leap – human missions to Mars!”

“We’re honored that we have been collaborating with space agencies around the world to develop content and products that further nurture a child’s interest in space,” added McNally. “Ensuring that building sets, such as the new LEGO City Mars Exploration feature realistic details may further assist kids’ understanding of the influence that human space travel has had on their everyday lives, and to enable kids to see themselves playing a part in future missions.”

As well as having launched the new sets to mark the occasion, the LEGO Group has partnered with Scholastic to send 50 children to NASA Space Camp in 2020. A life-sized LEGO astronaut model, that uses 30,000 bricks, will go on display in Washington D.C. this week.

Two of the new releases are 60227 Lunar Space Station and 60228 Deep Space Rocket and Launch Control, both of which are eligible for double VIP points for the whole of July.