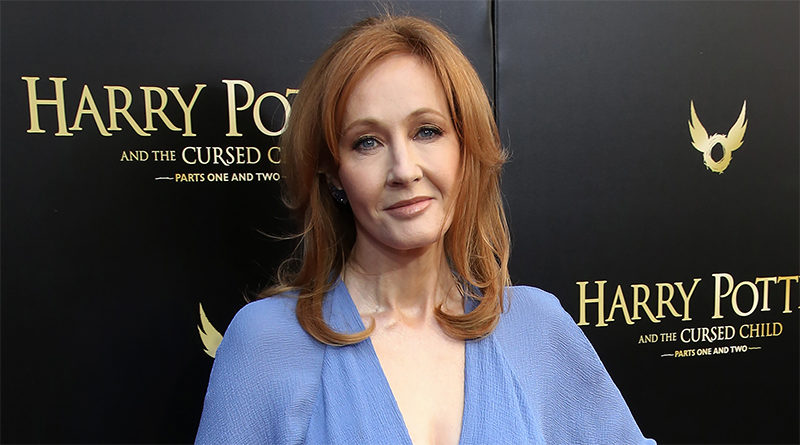 After questions from social media users and LEGO community representatives about her views on the trans community, the LEGO Group has confirmed that the company’s partnership is with Warner Bros. not JK Rowling.

Fans around the world will be aware, as a result of high profile conversations on social media and subsequent news stories, that Harry Potter author JK Rowling has made statements about the trans community that have led to significant backlash from activists, readers of her work and cast members from the Harry Potter film franchise.

Questions have been asked on social media about the LEGO Group’s relationship with Harry Potter, with LEGO User Group representatives asking similar questions of LEGO spokespeople.

In reponse, the LEGO Group has confirmed that the company’s agreement – and royalty payments – are linked to Warner Bros. rather than JK Rowling herself, although acknowledged “You will need to contact Warner Brothers directly to ask them how they distribute these funds.”

The following official statement was provided by the LEGO Group:

There is no place for discrimination in our society. Our mission is to inspire the builders of tomorrow, and that includes inspiring them to be empathetic, kind and inclusive both through our products and our learning through play programmes.

Further to this statement, the LEGO Group confirmed that the company supports non-profit organisations that support LGBTQ+ children. These include TRUE COLORS, a service in Connecticut that is “a non-profit organisation that works with social service agencies, schools, organisations and within communities to ensure that the needs of sexual and gender minority youth are both recognised and competently met.”

In the UK the LEGO Group is working with Diversity Role Models, “an organisation that helps to educate all children about the importance of inclusion and empathy for all [] and Albert Kennedy Trust, an organisation that provides housing and support for LGBTQ+ youth.”