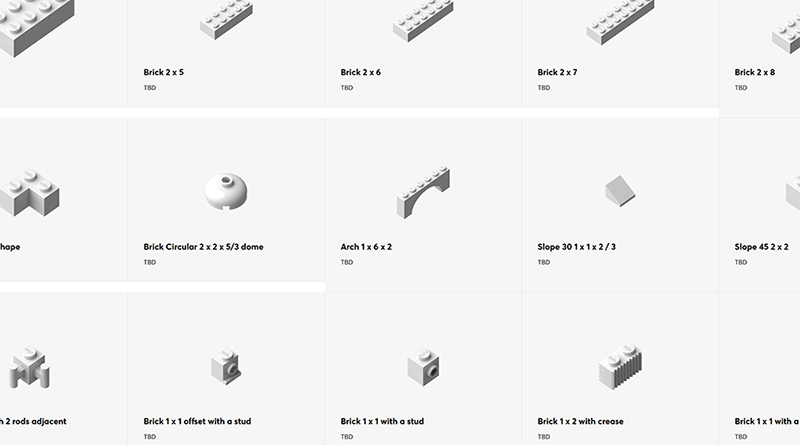 Soho Bricks, a company producing replica LEGO elements, has been acquired by the LEGO Group – and the Danish company is “very excited about the deal”.

The LEGO Group seems to be relaxed about Soho Bricks producing clone LEGO elements, according to the Chief Marketing Officer (CMO). It was announced today that the clone brand is being aquired by the LEGO Group.

In an interview with the Brothers Brick about the acquisition of Bricklink and Soho Bricks, CMO Julia Goldin does not even acknowledge that many parts produced by the company and listed in its catalogue are identical to those designed by the LEGO Group:

We noticed that this includes the acquisition of sohobricks as well, which produces many elements that are identical in shape to existing LEGO elements. Does LEGO plan to continue producing sohobricks, and if so, how will you differentiate the two brands?

sohobricks mainly produces for events, such as charity. And that that is really where they’re at their focus. It’s very early days for us to say exactly how we will work together and we’re very excited about the deal, and it’s obviously that it’s just our work together is just starting off, so we’re gonna have to do some work together to figure out what the future looks like.

Bizarrely, the Soho Bricks website makes no mention of events and says nothing about specifically producing bricks for events. Here are some quotes from the website that clearly demonstrate that any business can purchase clone bricks from Soho Bricks:

“Whether it’s for your hobby, art, or business, your brick palette should never be the concern.”

“Running any business is hard so any help goes a long way. Partner with us and let us help you scale your business past current limits set by traditional brick sourcing methods.”

“For artists & creators[.] We make it easy to prepare for your next brick project. Have an upcoming exhibit? Want to create kits for sale? Or maybe a giant mosaic? Collaborate with us and let’s get it done.”

The website does mention two instances in which the bricks are sold to what may be charitable organisations, but another two case studies are simply artists who have purchased bricks. It seems that the LEGO Group is unclear about the business that has been purchased or that the Soho Bricks website is misleading.

Either way, given that the LEGO Group does not usually take kindly to other companies producing replica elements, it is surprising that in this case it does not seem to be considered an issue.