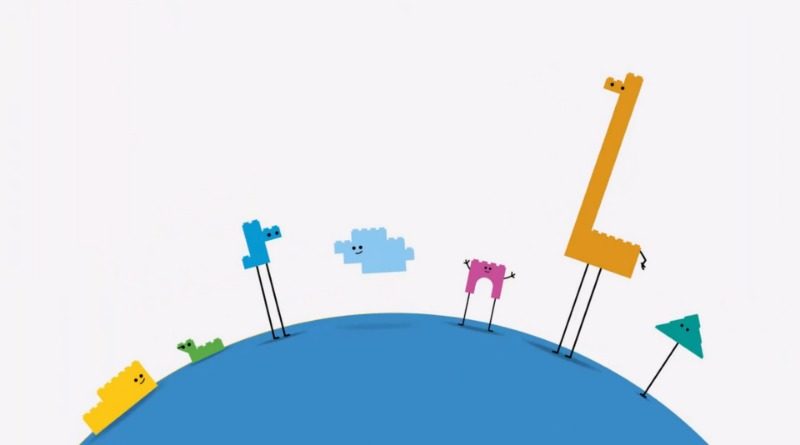 The LEGO Group has announced new benefits for its employees, including 26 weeks’ maternity leave and paid caregiver leave.

The new measures are part of the company’s “2022 sustainability ambition”, and are aimed at improving life around work. They’ll also include training for all employees, and the opportunity to “listen, learn and take action to promote diversity”.

While that mission statement is a little vague, the promise of extended maternity leave is more concrete. According to the LEGO Twitter account, all primary caregivers will have 26 weeks’ paid childcare leave by the end of 2022.

The LEGO Group is also introducing “Caregiver Leave”, allowing employees to take time to look after their loved ones – not just newborns. The exact length of this program hasn’t been revealed yet, and nor whether employees will enjoy full pay.

For comparison’s sake, Statutory Maternity Pay in the UK is currently paid at 90% for six weeks. Employees are entitled to extend their leave for another 33 weeks, but at whichever is lower of either £151.20 per week, or 90% of their current earnings.

In Denmark – the home of the brick – new parents get 52 weeks of paid leave, which they can split between them as they see fit. Generally, mothers take four weeks before the birth, and a further 14 weeks after the birth. The father will take two weeks during this period. The final 32 weeks can then be shared between both parents at their own discretion. The amount paid during this time, however, depends on the employer.

The real benefit of the LEGO Group’s 26 weeks’ paid leave, then, is that it applies worldwide – regardless of the local minimum requirements. But as with its “Caregiver Leave”, it hasn’t revealed whether those 26 weeks will be paid at 100% of employees’ current salary.

According to glassdoor, the LEGO Group’s current maternity leave is three months paid, with the option for another three months unpaid. Paternity leave, meanwhile, is reportedly a single month paid, and a month unpaid. The new measures will therefore remove the distinction between mothers and fathers, instead targeting the primary caregiver, and extend the company’s paid leave.

To support the work of Brick Fanatics, please buy your LEGO sets at LEGO.com through our affiliate links.