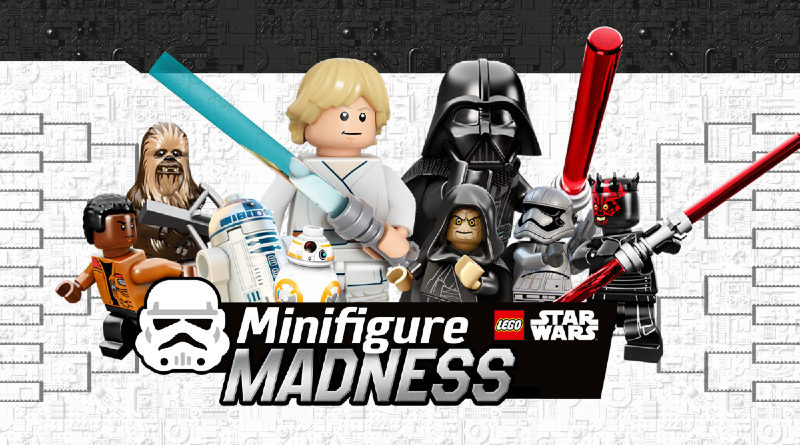 A new tournament aims to find the greatest LEGO Star Wars minifigure from the light side to the dark and beyond, and you can get involved right now.

The LEGO Group has launched another round of the Minifigure Madness tournament following the Collectible Minifigures Series version early held in 2020. However, this time it’s journeying to a galaxy far, far away.

Starting today, March 19, the LEGO Star Wars Minifigure Madness contest begins with four brackets of characters all competing for your vote. This will run until April 6 with 32 minifigures in the running for first place, which will be announced on April 7.

You can cast your vote by keeping up to date with the tournament on the LEGO Group’s Twitter. The very first bracket has begun with several interesting faceoffs, including one between The Mandalorian’s Grogu, affectionately known as Baby Yoda, and Han Solo.

There’s quite a long way to go in the LEGO Star Wars Minifigure Madness tournament, but thankfully you can keep track of the whole contest by following the below image, which depicts an outline of the entire competition.

This will definitely help to pass the time while we wait for more (or any) news on LEGO Star Wars: The Skywalker Saga, which is still set for release this Spring, though another delay might be possible. If you’re in sore need of even more LEGO Star Wars content, however, 75192 Millennium Falcon is now back in stock at LEGO.com.