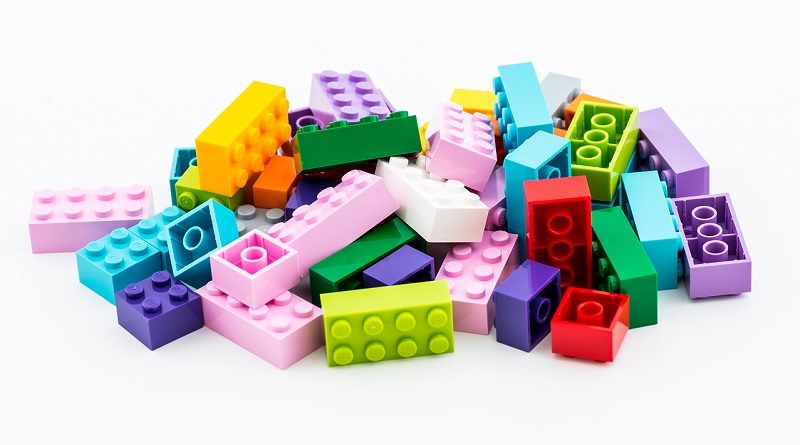 The LEGO Group’s sustainability leader has said that the company is “totally open” to the concept of renting out products.

Over the last few years, the LEGO Group has ramped up its commitment to sustainability, with a goal to only produce pieces from sustainable materials by 2030.

During a Financial Times conference on the future of manufacturing, the LEGO Group’s Tim Brooks, Vice President for Sustainability, said that the company is “totally open” to a LEGO rental scheme. He added the caveat that “it has to come down to the value proposition.

“We have to start at the point that says what is in it for the consumer. That is what we are just unpicking at moment. It is possible, [but] there are some technical barriers,” he said during the event.

Some of the challenges the sustainability leader acknowledged included getting all of the pieces back for specific sets that might be rented and the technical issues that it would present.

More importantly, he confirmed that his department discusses many ideas to improve the LEGO Group’s sustainability, but many will “probably never see the light of day” and a trial rental scheme is not imminent.

A new scheme called LEGO Replay is currently being piloted, which intends for consumers to be able to send off second hand LEGO bricks for donation to schools.