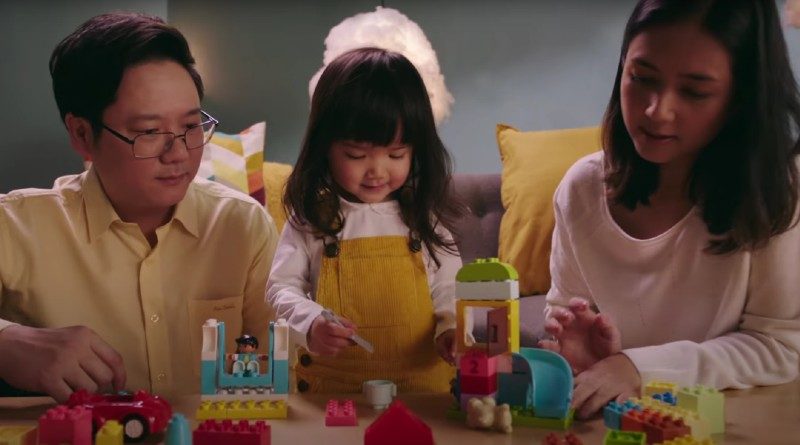 A new series has appeared on the LEGO Group’s YouTube channel that promises to explore young minds with the help of trained and knowledgeable professionals.

The first episode in a new series of LEGO DUPLO videos is now available on the LEGO Group’s official YouTube channel. This new series calls on the help of LEGO designers and other professional researchers from across the world to explore how younger builders can learn through play.

The video features footage of a child playing with DUPLO while doctors share their thoughts and findings on the topic. Some of the guests shown so far include Doctor Bo Stjerne-Thomsen of the LEGO Foundation, Doctor Elizabeth Byrne of the University of Cambridge and Doctor Natalie Rusk of the MIT Media Lab.

However, another guest makes an appearance in the video as the second half of the footage features Elisabeth Kahl-Backes of the LEGO DUPLO design team speaking on how the design of certain bricks can encourage young builders to develop problem-solving skills.

LEGO DUPLO has recently proved its popularity among parents, children and other industry professionals by winning an award for its accompanying app and another video has explored the history behind the oversized bricks.