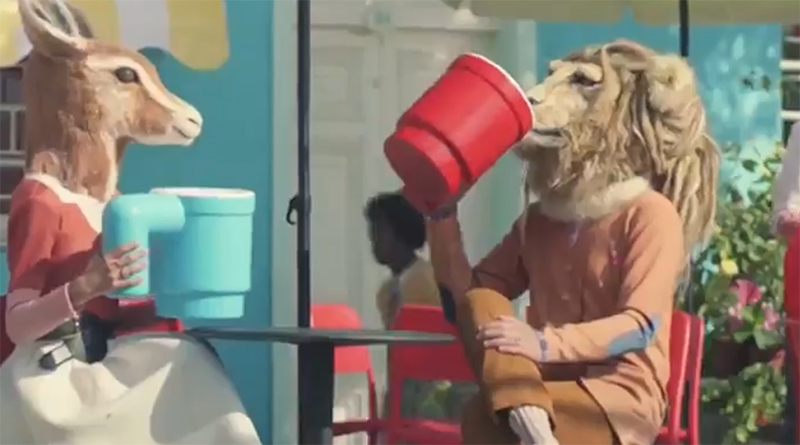 In Singapore, the LEGO Group is making the Rebuild the World and Build to Give campaigns locally relevant by linking them up.

A company the size of the LEGO Group has to take global marketing campaigns and then ‘localise’ them, making them relevant for a specific audience. In Singapore, the Rebuild the World campaign is being tied in with the Build to Give campaign, which sees sets donated to charity at Christmas time.

Launched last year, Rebuild the World is being given a boost in 2020, with the big budget video reappearing online and on television.

“While localising the campaign for Singapore, we saw the synergy between the campaign and our Build to Give initiative,” LEGO South East Asia Marketing Director Rohan Mathur told the Drum. “The latter encourages generosity among our children and passes on the joy of play to other children in need, thus bringing them into this world of infinite creative possibilities. This is also a great segue into the upcoming holiday season. What’s so powerful about the Build to Give initiative is that it simplifies the act of giving into something fun and simple that parents and children can do together to make a difference through play.”

Rebuild the World is seeking to change the perception of the LEGO brand, moving it from a construction toy to a creative play brand. Build to Give focuses on encouraging people to build a decoration with LEGO bricks, with the company donating sets to children in need of play.

“From an organisational standpoint, we have the ability and flexibility to localise campaigns in a way that is culturally relevant and impactful while still speaking truths that are universally appreciated and speak to people wherever they are. This is how we can make the interesting balance – both locally interesting but globally truthful. It also proves the point that with LEGO products, you can build anything.

“Rebuild the World is not intended to be a reflection on current world events, but rather to celebrate the unparalleled creativity and resilience of children – how kids build, unbuild and rebuild the limitless world of their imaginations.”