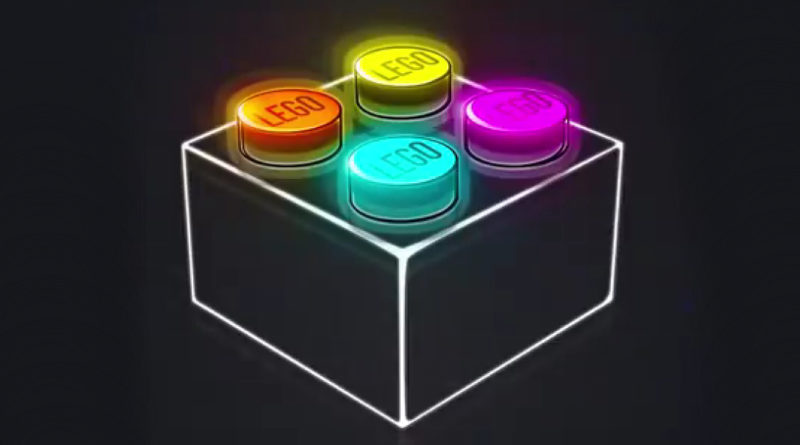 A mysterious teaser has been released by the LEGO Group, hinting at some kind of upcoming project with a neon-tinted brick.

The teaser, which was released to the LEGO Group’s various social media channels, is suitably ambiguous for a first hint at whatever this might be. It features a brick lined with glowing white edges and studs coloured pink, yellow, blue and orange. What those colours might mean, if anything, is currently unknown.

The tweet, which you can see for yourself below, recognises this as a big announcement, stating “It’s ON!”. The wording suggests that the final phrase might be a further hint towards the nature of this project. ‘On’ might be referring to electronics, or something else entirely – we can only speculate for now.

We can expect to hear more by at least June 26, with the date listed below the final image of the completed neon brick. Occasional glitches throughout the video emphasise that the idea that this announcement has something to do with electronics or technology, but nothing has been confirmed at this time.

A previous teaser from the company hinted at LEGO NFTs, but that has since been deleted. It’s not currently clear if this new clip has anything to do with that initial tweet. We’ll keep you updated on the LEGO Group’s big announcement as June, and its numerous offers are just around the corner.