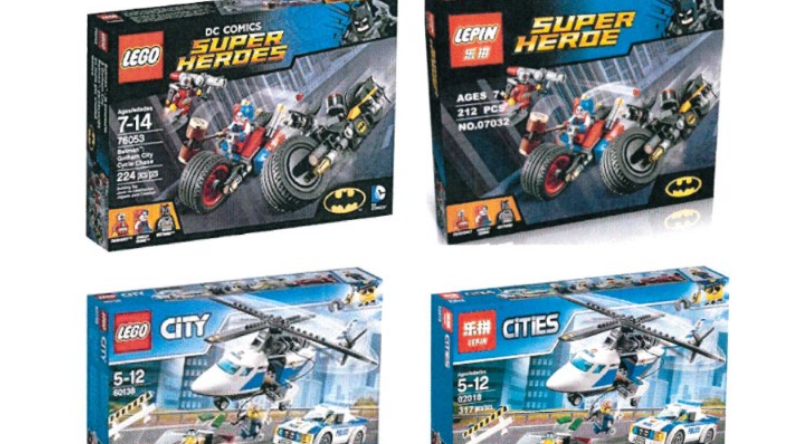 The UK Intellectual Property Office (UKIPO) has invalidated the trademark of Lepin, a manufacturer of knock-off LEGO products.

Lepin has been frustrating the LEGO Group for years, as the China based company, owned by Longjun Toys, produces inferior copies of authentic LEGO products. The clone brand products have been found at supposedly reputable retailers and mainstream shopping malls.

In the UK, the LEGO Group has secured a victory against Lepin, following a successful case in China. The company submitted an application to the UK Intellectual Property Office (UKIPO) submitting for the Lepin trademark to be invalidated. Longjun Toys had registered the trademark on September 1, 2017.

A response was submitted by Lepin in order to attempt to throw out the cancellation request, which claimed: “the use or registration of the Proprietor’s mark will not cause any damage to the Cancellation Applicant.”

Evidence submitted by the LEGO Group included side-by-side images of LEGO products and Lepin knock-off equivalents that were acquired in the UK – some purchased from Amazon.

Aside from the initial request for the cancellation to be refused, Longjun Toys did not participate in the proceedings. In that submission, the company declared that the trademark should not be cancelled as the Lepin logo has no fixed colour scheme, having used a monochrome image to register the trademark. 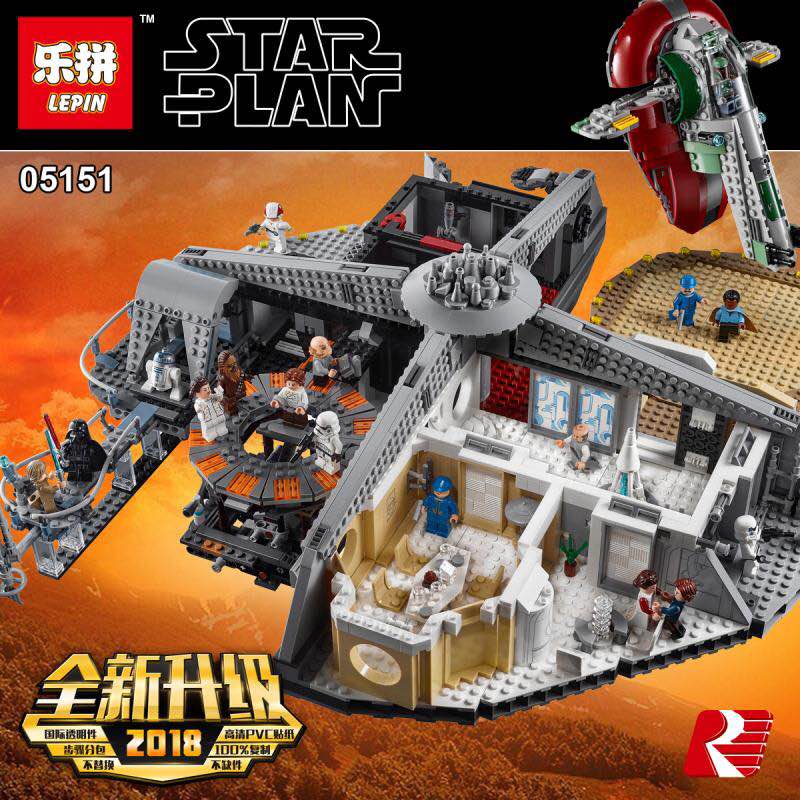 The IPO concluded that the logo tended to be used in the exact same colour configuration as the LEGO logo:

I note that the counterstatement refers to the contested mark not having any “fixed color features”. Put more correctly, the contested mark notionally covers use in any colour because it is registered in monochrome. The applicant’s evidence shows the proprietor’s mark in use in colour and, importantly, shows it in use in exactly the same arrangement of colours as the earlier mark: a bright red background square, with white forward-slanting upper-case letters which are firstly outlined in black and then in yellow[.]

Concluding, the IPO found that the Lepin brand was in all likelihood intending to benefit from the LEGO Group’s marketing efforts and reputation by using a similar logo:

The evidence which the applicant has provided showing how the proprietor’s mark is used leaves me in no doubt that the proprietor did subjectively intend to exploit the applicant’s reputation in the earlier mark. The highly similar arrangement of colours in the mark as used, together with its positioning on the packaging and the almost identical pictures of the goods (and references such as STAR WNRS, in identical fonts), are surrounding circumstances to be taken into account.

The Lepin trademark is now cancelled in the UK, and Longjun Toys were instructed to pay £3,100 in costs to the LEGO Group.