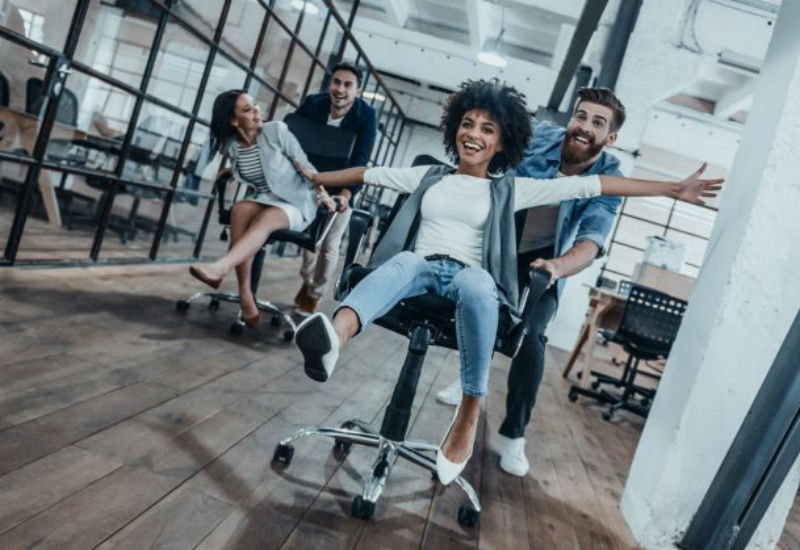 As part of the LEGO Group’s commitment to the importance of play, the company has conducted an experiment to test the effects of play on employees.

Ahead of the annual LEGO PLAY DAY, the LEGO Group recently conducted a test to see what impact play has on employees, the Financial reports. Working with researchers at Goldsmiths, University of London, the LEGO Group measured the effect of different kinds of play on participants. The volunteers were from different roles within the LEGO Group London offices, and the effects of play on physical, social, cognitive, creative and emotional skills were measured.

This research is in line with the LEGO Group’s recent Play Well report, which detailed the company’s latest findings about how play influences development.

Three days worth of data were collected – one normal working day, a play day, then another normal working day. Comparing the results might help determine the impact that play had on a work day. Biometric devices were used to measure Cardiac Vagal Tone (CVT), with the five employees also self-assessing their feelings.

According to the initial findings, the five employees reported that they felt they had better competency in the five skill areas when playing, and also demonstrated lower than average CVT scores, which would demonstrate increased engagement and exhilaration.

The LEGO Group credits these preliminary findings as demonstrating the importance of play for well being, for adults as well as children. To demonstrate this belief, each year the LEGO Group holds a PLAY DAY, when all employees are given an entire day to spend playing.