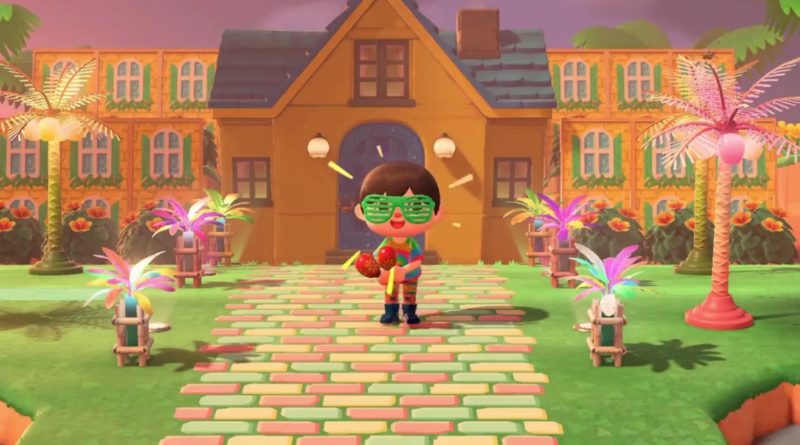 The LEGO Group’s Animal Crossing project has been revealed with an island based on VIDIYO now open for visitors through a dream code.

After an announcement that the LEGO Group would be making use of Animal Crossing soon, the full reveal for VIDIYOLAND is here as an island based on the theme, which is now on indefinite hiatus, is available for anyone to visit in-game.

For those unfamiliar with Animal Crossing: New Horizons, the latest title in the series allows you to create your dream island paradise and share them with the world through the Dodo Airlines airport.

By entering the dream code presented at the end of the video – DA-4202-8210-6712 – you can embark on an expedition to VIDIYOLAND with a trailer uploaded to Twitter showcasing what you can expect to see.

The LEGO Group teases that the island belongs to Party Llama which has five unique stages to explore based on characters that can be found in the theme’s BeatBoxes and sets. You’ll be able to compete in an obstacle course to collect Super Mario coins, go on a scavenger hunt for LEGO bricks and win prizes. Whether these will be in-game items or physical are unknown.

No closing date is mentioned for the island with dream codes lasting until the owner updates the island and code. The use of VIDIYO for this project is interesting since the range has now been put indefinitely on hiatus while it is reworked for new experiences in the future.