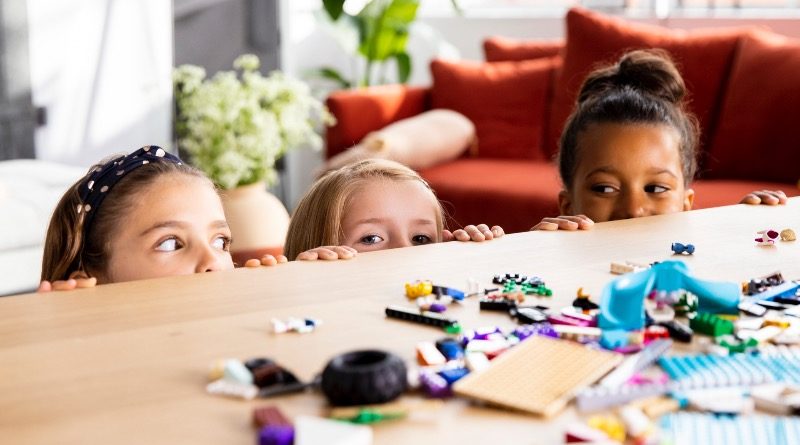 The LEGO Group has revealed just how well it performed in 2020 – but to save you poring through its 69-page annual report, here’s a breakdown of all the key numbers.

The LEGO Group saw a 75.3% return on its invested capital in 2020, with its assets increasing to 37.2 billion DKK (£4.28 billion), compared to 34.9 billion DKK (£4.02 billion) in the year before. It then matched 2019’s investment of 1.8 billion DKK (£207 million) in property and equipment, increasing processing capacity in its Hungary and Mexico factories.

The company’s Executive Leadership Team, meanwhile, received 128 million DKK (£14.7 million) in remuneration in 2020, across salaries, pensions and both short- and long-term incentives and bonuses. That figure also factors in 12 million DKK (£1.4 million) spent on severance payments and ‘other one-offs’.

You can dig even deeper into the full 2020 annual report by clicking here. Other key takeaways from this year’s finances include the five top-selling themes, a supremely successful launch for LEGO Super Mario, and a commitment to expanding the LEGO Group’s ever-growing retail presence with more than 100 new brand stores in 2021.