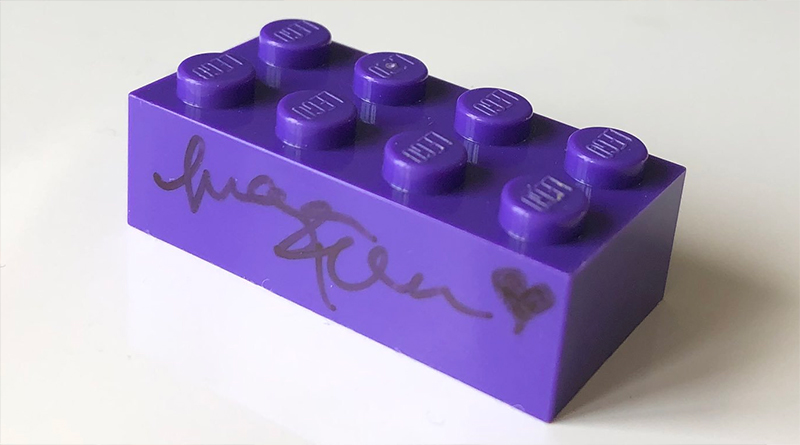 The LEGO Movie 2: The Second Part Executive Producer Matthew Ashton has revealed a very special souvenir that he was able to keep hold of from the set of the film.

Fans might covet a certain special LEGO brick that means a lot to them – the first one they owned, one from a particular event or one that took some particular tracking down. For Matthew Ashton, Vice President of Design at the LEGO Group and Executive Producer on the The LEGO Movie 2: The Second Part, that brick is one that Maya Rudolph’s character stepped on during the film.

On Twitter, the LEGO expert revealed that he was able to get Maya Rudolph to sign the brick that she stepped on and keep hold of it.

This is THE most important #LEGO Brick I will ever own! Yes, it’s the actual brick that #MayaRudolph stepped on in #TheLEGOMovie2 and she even signed it for me! @LEGO_Group @TheLEGOMovie @TheLEGOMoviesUK Sorry @MayaRudolph for the pain we put you through 😉 @philiplord @chrizmillr

Three new sets have been launched at shop.LEGO.com: