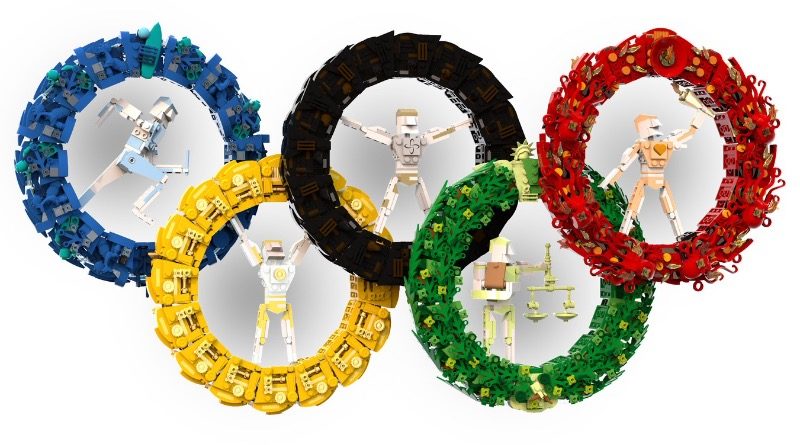 The fan vote for the LEGO Ideas sports contest has come to a close, but the wider LEGO review to find an official set is still underway.

Following in the footsteps of 2020’s ‘music to our ears’ contest, all 10 finalists in the platform’s ‘we love sports’ competition are currently being reviewed by the Ideas team.

And just as we saw the Legendary Stratocaster confirmed for release in September, we could theoretically see any one of the models chosen to become a future LEGO Ideas set.

We won’t learn which (if any) of the 10 designs has made the cut until the results of the next full Ideas review are announced in the summer. In the meantime, we can look forward to the results of the fan vote, which will determine the winners of the contest’s four prize hauls.

The grand prize winner will take home all of last year’s Ideas sets (21321 International Space Station, 21322 Pirates of Barracuda Bay, 21323 Grand Piano and 21324 123 Sesame Street) plus 21325 Medieval Blacksmith, a LEGO Ideas tote bag and a custom trophy, while three runners-up will win the Blacksmith, bag, trophy and a single Ideas set of their choice.

If you haven’t seen them already, click here to check out all 10 models in the running. The LEGO Ideas team will now count the votes and reach out to the winners, before announcing them publicly on March 4. Check back with Brick Fanatics next week to see which designs have come out on top.