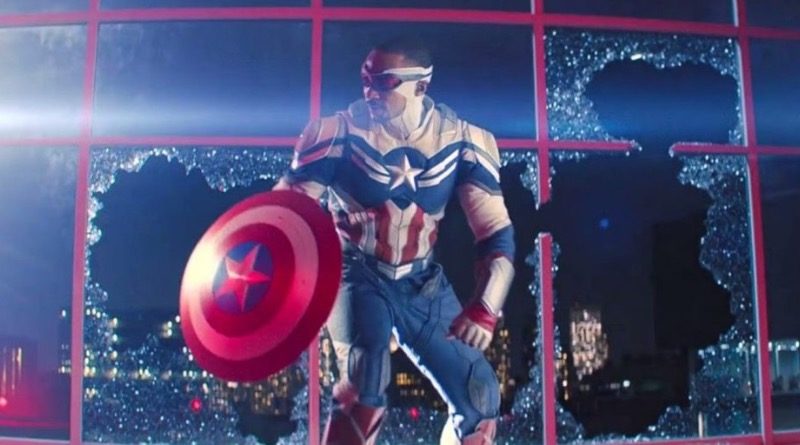 Even more details on the rumoured LEGO Marvel Collectible Minifigures have emerged online, giving us a comprehensive picture of the accessories to expect in the all-but-confirmed series.

Following yesterday’s report of two very intriguing accessories for a couple of the rumoured Disney+ characters, Instagram user lego_news21 has now shared (via lego_club_news) a potential list of accessories and details for three more Marvel minifigures.

According to that source, Warlord Gamora – based on a What If…? episode that will apparently see Gamora replace Thanos as the Mad Titan – will have printed armour (rather than a specific armour piece), and will carry a double-bladed sword constructed from a lightsaber hilt and two NINJAGO weapons.

The version of Captain Carter said to be included in the LEGO Marvel Collectible Minifigures (as opposed to the one included in 76201 Captain Carter & The Hydra Stomper) will apparently be bundled with a different Tesseract piece, meanwhile, hopefully giving us even more excuse to double up on the What If…? character.

Finally, the series’ Bucky Barnes and Sam Wilson minifigures – which are rumoured to be based on their appearances in The Falcon and The Winter Soldier – will reportedly both come with the same Captain America shield.

Between all the rumours that have trickled out so far, we’ve got a pretty complete idea of what to expect from the majority of this 12-strong series of Marvel characters. Click here for a full rundown of the latest Collectible Minifigures series – and while these are technically still rumours, so should be taken with the customary grain of salt, they feel pretty nailed-on by this point.