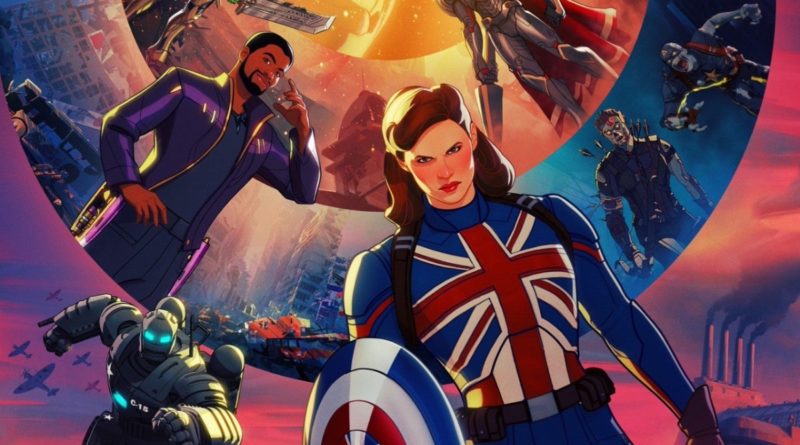 Did you know that the LEGO Monkie Kid TV show shares a connection with one of the most recent projects from the Marvel Cinematic Universe?

One of the LEGO Group’s newest original themes and the iconic Marvel Cinematic Universe has an intrinsic link thanks to their animated counterparts. Those who have watched any episodes of Monkie Kid will likely be familiar with the fast-paced but fluid animation.

Anyone who has yet to watch any episodes of LEGO Monkie Kid can get a preview thanks to the show’s second season trailer. The episodes focus on the adventures of the next generation of the Monkey King and the constant fight against the various demons that dwell within the world.

Similarly, What If…? was released recently with the first episode focusing on an alternate timeline where Steve Rogers never received the Super Soldier serum. Instead, Captain Carter took the place of the American icon in a multiversal timeline separate from the more familiar Marvel Cinematic Universe.

In theory, these shows share few similarities beyond their action and animation. However, they are both produced (at least in part) by the same studio – Flying Bark Productions. Specifically, the studio is assisting in animating the Marvel series but it’s interesting to know that such skills have also been applied to an original LEGO theme.

Notably, LEGO Monkie Kid appears to be more popular with certain regions after being designed for Asian markets. The theme is now on its way out of physical retail locations in the UK and Europe, but it seems unlikely that this link will be shared by Marvel too.