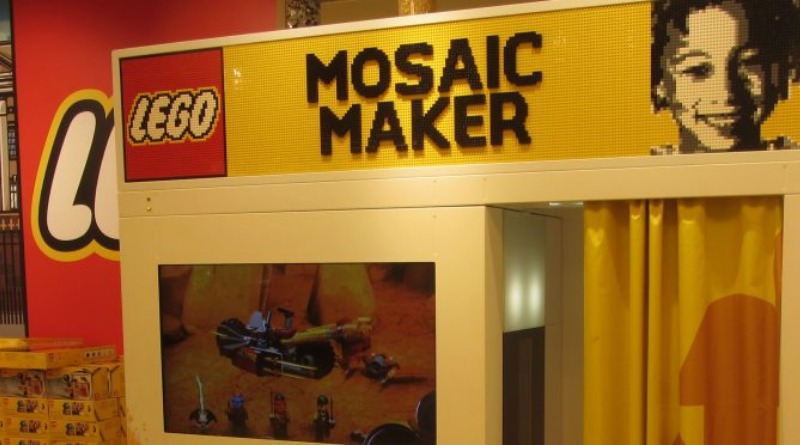 The LEGO Mosaic Maker, once exclusive to LEGO Stores and other in–person locations has now been made available to buy online, with a new tool to translate fan’s faces into bricks.

40179 Personalised Mosaic Portrait is an experience that many LEGO fans may not have had to chance to try, even before LEGO stores all around the world begun to close. Thankfully, it’s easier than ever to get your own personalised portrait, provided you’re a US fan.

The LEGO Mosaic Maker experience is now available at LEGO.com, including a new tool that will allow any image to be submitted and then translated into a brick–built mosaic. This means that fans are not just limited to their face or whatever is on their person like at the in–store photobooths. However, the LEGO Group is not allowing images that violate certain rules such as those containing brand names or copyright material.

The tool also suggests that users can utilise it to rebuild 40179 Personalised Mosaic Portrait if they already own one. The tool will allow an image to be zoomed in or out before being finalised and transformed into bricks. The entire online experience is currently only available at the US version of the official online LEGO store and of course at certain LEGO Stores and LEGOLAND parks, where open.