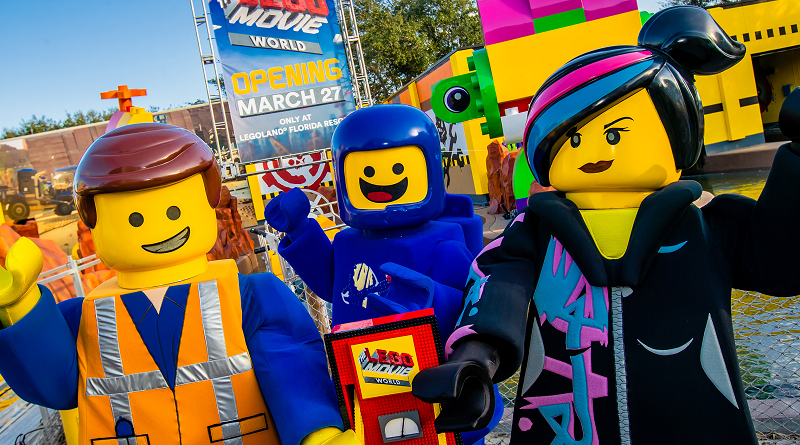 The LEGO Movie 2: The Second Part was released in cinemas on February 8, bringing back the core characters from The LEGO Movie as well as introducing new faces. Merlin Entertainments, the company behind the LEGOLAND theme parks, is expecting a boost in ticket sales following the release of the film, the Sunday Times reports.

The LEGOLAND Florida Resort is opening a brand new area of the theme park based on the LEGO films and the LEGOLAND Windsor Resort will be running special movie themed days when it re-opens in March.

Another film is expected to increase attendance at the company’s Peppa Pig World of Play attractions in China, with Peppa Celebrates Chinese New Year due for release.

On Thursday, the company will announce its full year financial results, which are expected to see pre-tax profits flat at £271 million.

Trisha Gum recently talked about her role as co-director of The LEGO Movie 2 in great detail, discussing the digital parts library that was available to the animators and the tricky task of making mini-dolls movie.