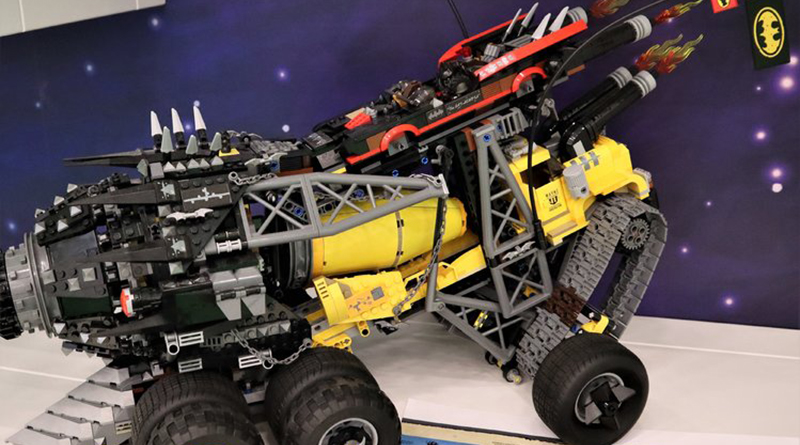 The LEGO Group has provided a look at a vehicle designed for The LEGO Movie 2: The Second part that was cut from the film – Apocalypseburg Batmobile.

In the process of making a film like The LEGO Movie 2: The Second Part, many, many items are designed – and many do not make it into the finished film. That was the case for the Apocalypseburg Batmobile, which is revealed in an image published by the LEGO Group.

As part of a press release looking at Jason Amador Moreno’s development of  70830 Sweet Mayhem’s Systar Starship (review), Apocalypseburg Batmobile has been revealed. According to the information shared, the collaboration between the LEGO Group and Warner Bros. leads to a discussion about what works for the story and will make for a good LEGO set. 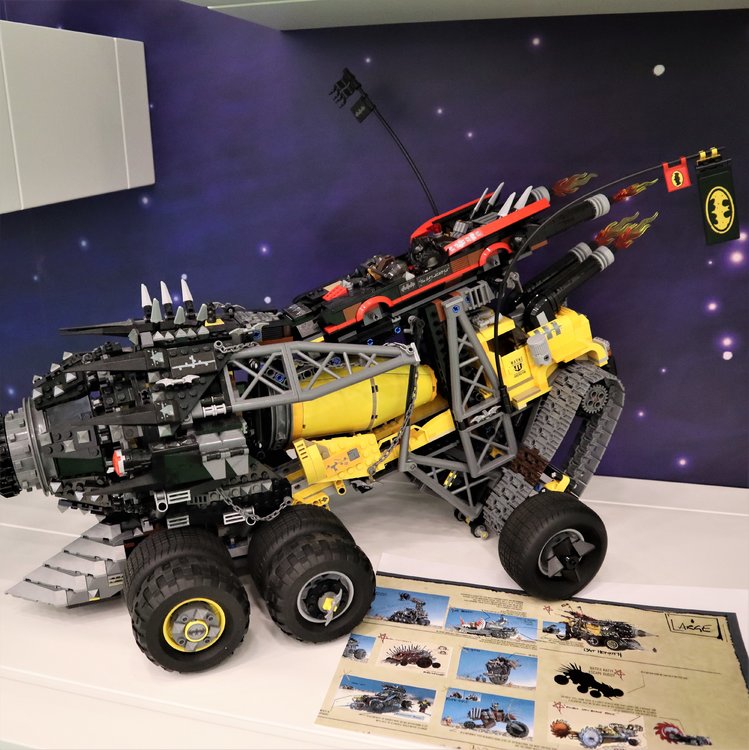 “One great example is the Apocalypseburg Batmobile,” said Jason. “It had gone through many iterations and was approved from both the studio and the LEGO Group. Yet in the end it was cut entirely from the movie due to various reasons. This just speaks to how organic the movie process can be.”