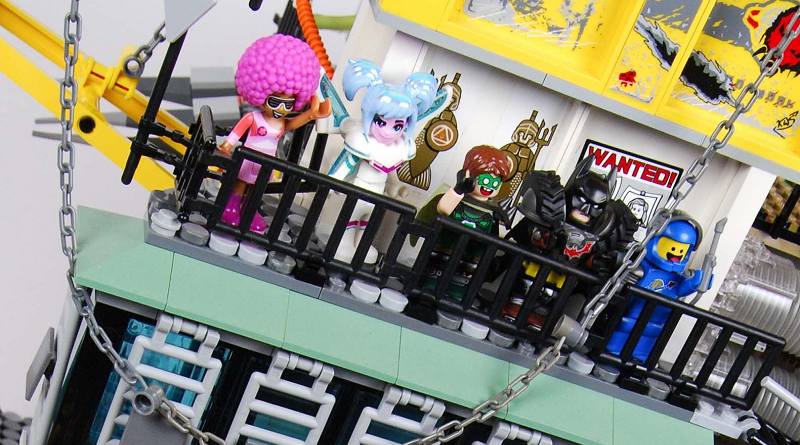 Before they get ready to watch the film, the stars of The LEGO Movie 2: The Second Part wave to their adoring fans at the Apocalypseburg premiere

Now that the stars have arrived and walked the red carpet, they wave to fans at the Apocalypseburg premiere of The LEGO Movie 2: The Second Part. Sure, there may be events in Los Angeles and London, but the basement screening is where the real action is happening.

Before they get settled to watch the film, the stars climb to the balcony above the cinema to wave to the many fans who have gathered alongside the red carpet. It may not be the most traditionally glamorous movie premiere ever held, but it is certainly in keeping with the Apocalypseburg environment. 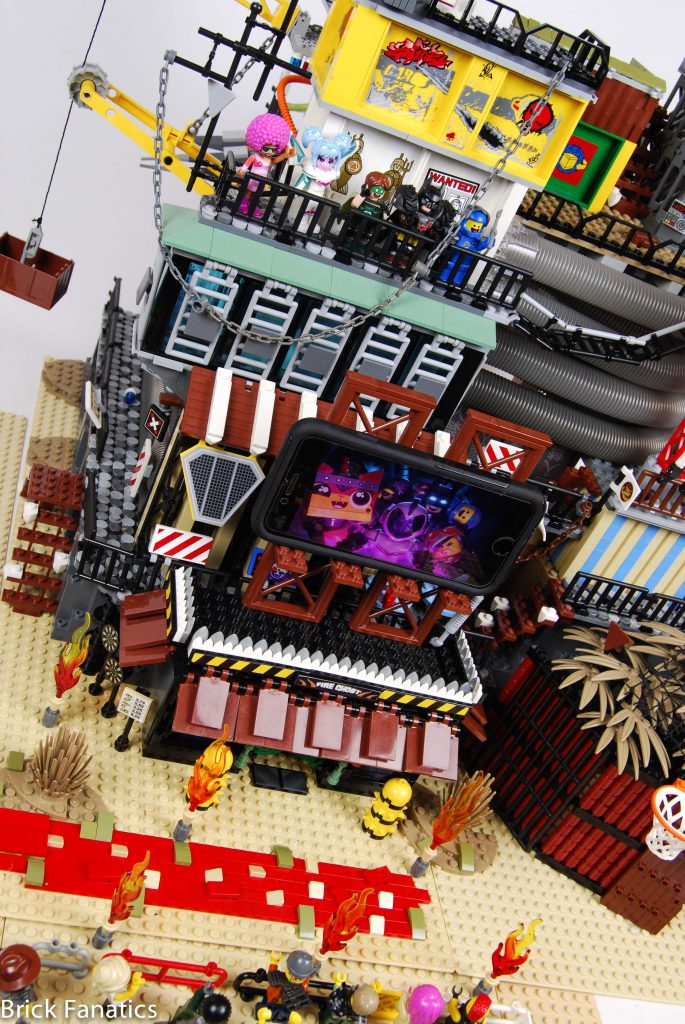 Standing high on the balcony above the crowds below, the eager minifigure devotees can get great photographs of their favourite stars.

Check back later to see the screening begin.

To see more of the impressive Apocalyspeburg build, Issue 2 of Brick Fanatics Magazine is available to purchase now.

The LEGO Movie 2: The Second Part is available now at shop.LEGO.com. You can help support Brick Fanatics’ work by using our affiliate links.