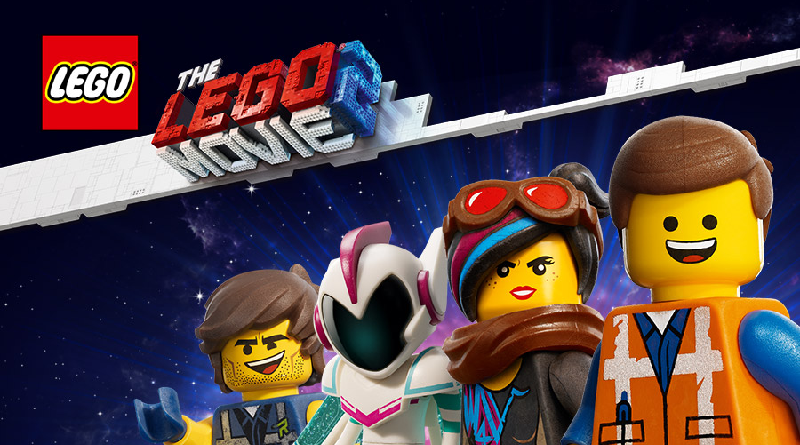 Today sees Smyths Toys offering a build event to promote The LEGO Movie 2:The Second Part, with participating children able to take away their model once they have put it together. The activity is expected to be limited to children and is being offered on a while stocks last basis.

What the specific type of “make and take” model has not been announced, but there is a good chance it will be the same one that is being used at the Canadian events. It is a micro version of 70831 Emmet’s Dream House/Rescue Rocket, working as a 2 in 1 build – just like the set does and like the model does in the film.