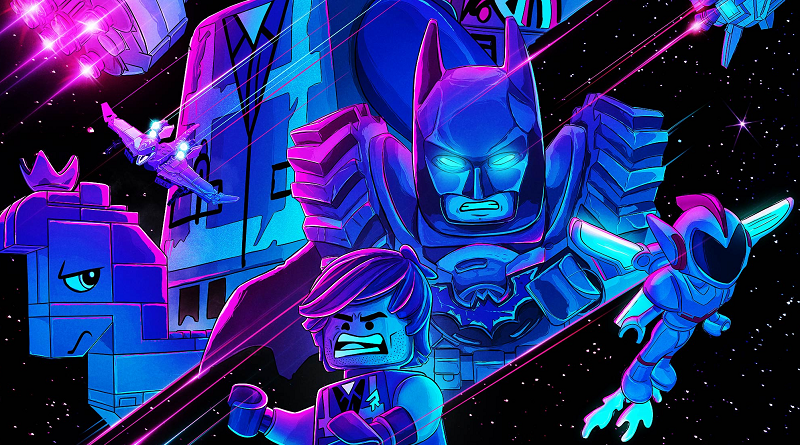 The LEGO Movie 2: The Second Part is projected to open with $45 – $55 million according to early projections.

When The LEGO Movie was release in 2014, it opened to $69 million and went on to make $257.7 million in the USA. The success led to a slate of films being put into production, with The LEGO Movie 2: The Second Part due to open on February 8. Now, Deadline reports that the film is projected to open to $45 – $55 million.

If this proves accurate, The LEGO Movie 2: The Second Part will open lower than the original film in the franchise and somewhere around where The LEGO Batman Movie landed – which made $53 million in its opening weekend. It will be way ahead of The LEGO NINJAGO Movie, which had the lowest opening for the series so far at $20.4 million. With no further LEGO movies announced, the performance of this release is likely to determine the future production slate.