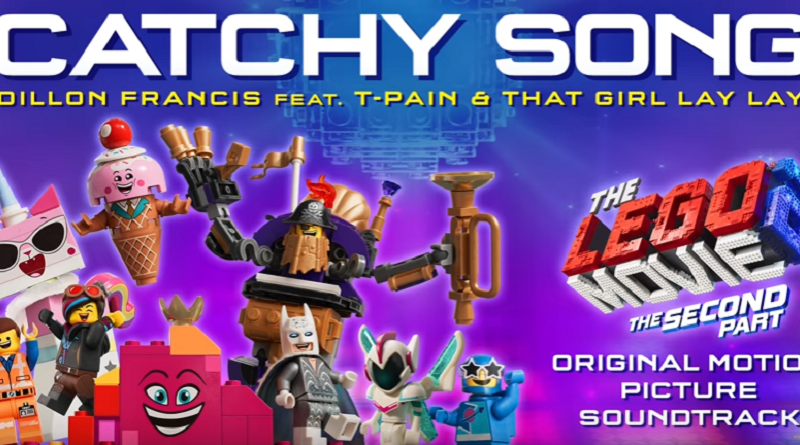 Everything is Awesome was a huge hit when the original film was released, and now The LEGO Movie 2: The Second Part is seeking to replicate that success with Catchy Song.

The LEGO Movie 2: The Second Part will be released in a few short weeks, and in advance of the release, Warner Bros. has released Catchy Song, the film’s follow-up to Everything is Awesome.

Catchy Song is performed by Dillon Francis feat. T-Pain and That Girl Lay Lay and written by Jon Lajoie, Dillon Francis and James Rushent with the rap by Alaya High.

Everything is Awesome is hard to live up to, as it somehow managed to be a parody of earnest, manufactured pop songs while also being catchy yet not annoying. There will be multiple original songs in this film though, so if this particular track is not to everyone’s taste, something else in the soundtrack might be.

Share your thoughts on this latest track with Brick Fanatics on social media.

Just a few days ago, the largest set based on the film yet launched, with 70840 Welcome to Apocalypseburg! available now at shop.LEGO.com.