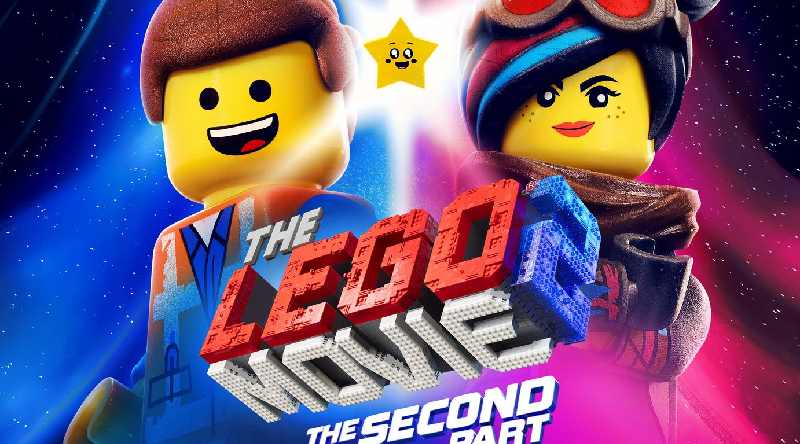 Two albums for The LEGO Movie 2: The Second Part are available now on digital platforms – a soundtrack and the score.

Ahead of the release of The LEGO Movie 2: The Second Part, WaterTower Music has released the soundtrack and score on digital platforms. Both albums are now available to stream or download.

For those looking for the full experience, WaterTower Music will also release a 34-track score album by Mark Mothersbaugh, the famed composer, performer, author, producer, designer and visual artist. Previous scores he has worked on include The Royal Tenenbaums, Rushmore and Thor: Ragnarok.

CD versions of the two releases will not be available until later this year.

The LEGO Movie 2: The Second Part will be released on February 8, 2019 – which is tomorrow, so just one day to go…