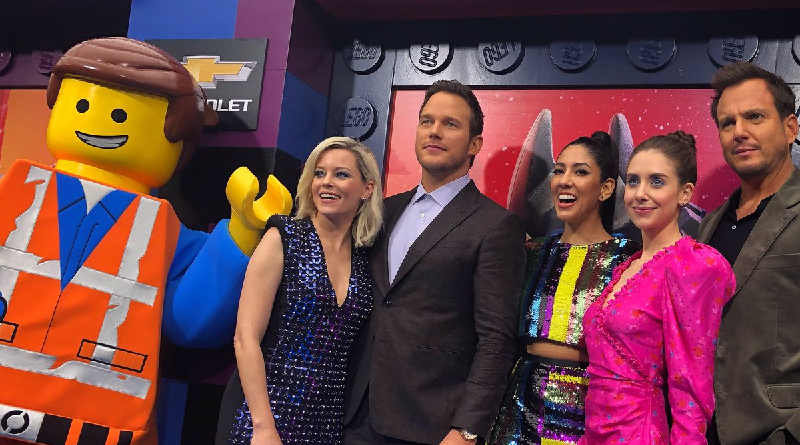 The creatives behind the film walked the blue carpet at the world premiere of The LEGO Movie 2: The Second Part.

“When Chris and Phil came to me, I thought they shouldn’t make a sequel because I love the first one. I’m such a huge fan of the first one,” Director Mike Mitchell told Hollywood Reporter as he walked the blue carpet. “And then we started talking about the story, it was such a great idea that I was like, ‘I have to be a part of this!’ It just took the first movie and it expanded everything that I loved about the movie into this one, so the biggest challenge became the most fun.”