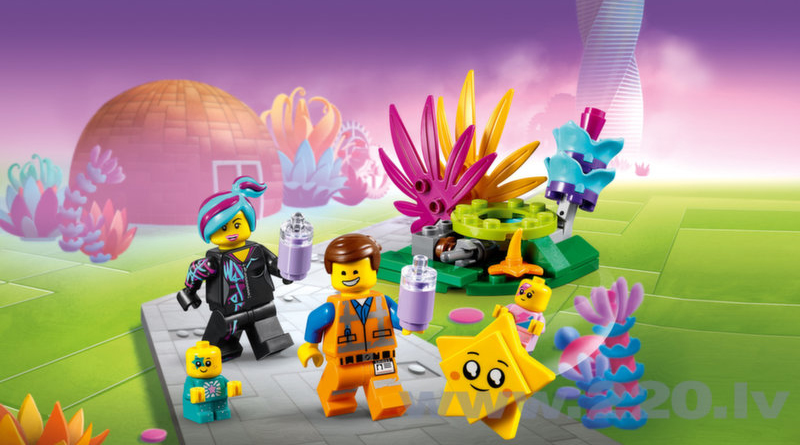 Even more sets based on The LEGO Movie 2: The Second Part are available now, with one of the models featuring the adorable Sparkle Babies.

The LEGO Movie 2: The Second Part theme continues with three more sets, based on the more spoiler-ific parts of the film and including versions of characters that have not been released so far.

Three new sets have been launched at shop.LEGO.com:

The LEGO Movie 2 70847 Good Morning Sparkle Babies! includes the Sewer Babies from Apocalypseburg, who are now Sparkle Babies and will surely be a draw for fans of the film. The character appearances in 70848 Systar Party Crew are unique – as he observes in the film, MetalBeard’s leg is a piano. Finally, 70849 Wyld-Mayhem Star Fighter recreates the vehicle that Lucy and Sweet Mayhem build to rescue Emmet from Rex.

The LEGO Movie 2: The Second Part was released on DVD, Blu-ray and 4K Ultra HD a while ago along with a few larger sets: