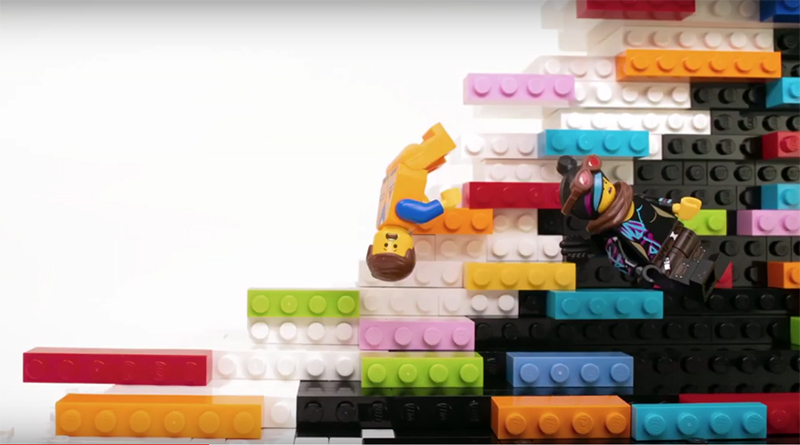 A trailer has been released for the upcoming video game, The LEGO Movie 2 Videogame.

Coming to PlayStation 4, Xbox One, Nintendo Switch and PC on March 1, The LEGO Movie 2 Videogame now has a trailer to whet the appetites of fans. With Bricksburg left in ruins, the game will see Emmet, Lucy and their fellow heroes going into the Systar System to rescue their friends, meeting new and unusual characters along the way.

An exclusive version of the game will be available exclusively from Amazon, on Playstation 4, XBox One and Nintendo Switch. Typically, these exclusive versions of the video games, that comes with either a minifigure or a polybag, sell out quickly. It is available for pre-order now and is due for release on March 1.

Here is the official synopsis for the game:

The LEGO Movie 2 Videogame is inspired by the much-anticipated sequel The LEGO Movie 2: The Second Part from Warner Bros. Pictures and Warner Bros. Animation Group. Based on events from the movie, alien invaders have left Bricksburg in ruins! It is now up to Emmet, Lucy and a host of heroic characters to go beyond their world and save their friends from the strange inhabitants of the Systar System.