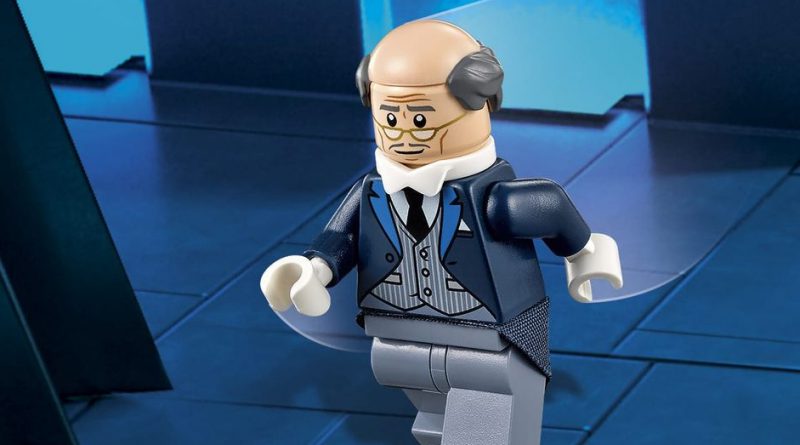 Ralph Fiennes is ready to upgrade from LEGO Alfred and play Batman’s confidante in a live action DC film.

Whilst attending the premiere of The White Crow, The LEGO Movie 2: The Second Part actor Ralph Fiennes was asked if he would be interested in playing Bruce Wayne’s butler, Alfred, in a live-action Batman movie. The experienced performer, who first portrayed Alfred in The LEGO Batman Movie, seemed keen on the idea.

“A lot of good people have gone before me,” he told HeyUGuys. “I’d be happy to follow in their footsteps.” Matt Reeves will soon be directing The Batman, a new stand alone live action film for The Dark Knight.

“Put that out there, Alfred,” Fiennes added.

Although his role in The LEGO Movie 2 is a small one, it is memorable, in particular the moment when he and Will Arnett’s LEGO Batman mistakenly think it is New Year and sing Auld Lang’s Syne.

Even in the prolific actor does not get to portray Alfred as a live action character, he may get the opportunity to voice him again in The LEGO Batman Movie 2, which Chris McKay says is in development.