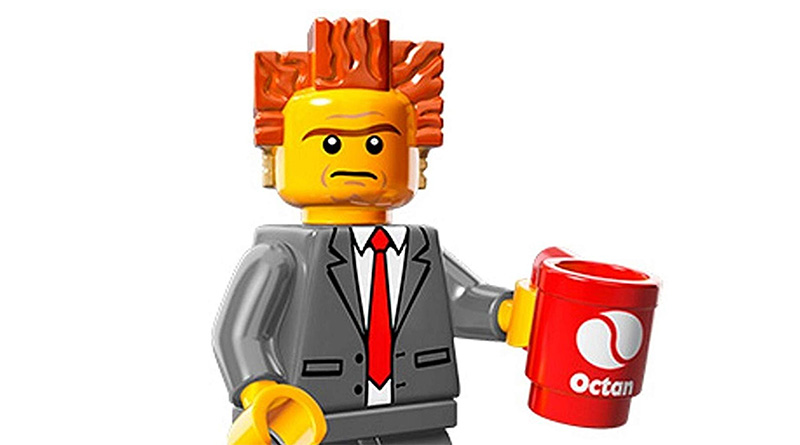 One of the two writer/directors of The LEGO Movie, Christopher Miller, has joked that he and writing partner Phil Lord have been predicting the future with their films.

Christopher Miller has tweeted about the films he and writing/directing partner Phil Lord have released over the last few years, pointing out that The LEGO Movie and The Last Man on Earth predicted real-world events – and warning that their next film, Connected, features a robot apocalypse.

In The LEGO Movie, President Business is determined to keep the world ordered exactly as he likes it, quashing any resistance with his Super Secret Police. The character wears a suit and features a silly hairdo. The Last Man on Earth sees a man believe himself to be the only survivor of a global pandemic.