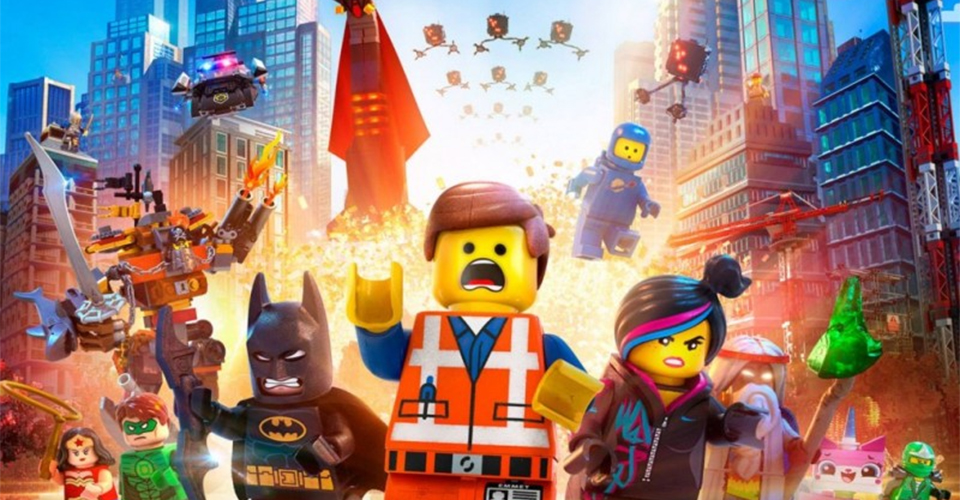 In what could be a brilliant, project saving choice or a recipe for a too-many-chefs disaster, Raphael Bob-Waksberg has been brought on to The LEGO Movie Sequel to provide a re-write. This follows the news last month that the movie would be pushed back from a May 2018 release date to May 2019. Raphael Bob-Waksberg is the creator of BoJack Horseman, a decidedly more adult animation streaming on Netflix.

Empire offer a reminder that animated movies tend to be the product of many creatives:

Still, to be clear, not that unusual for animated movies in particular to go through a lot of story changes before hitting their final version, and while the original drafts of the script were by Lego Movie duo Phil Lord and Chris Miller, they’re understandably a little busy with their Han Solo film to come back for more writing.

Expectations were not high for The LEGO Movie when it was released in 2014, but with the consistent praise it received from critics and impressive box office returns, the sequel has a certain standard to live up to. Fans can currently get a bite-size taste of Emmet and his crew in The LEGO Movie: A 4D Adventure, screening at LEGOLAND theme parks worldwide.

One thought on “The LEGO Movie Sequel gets a Re-write”