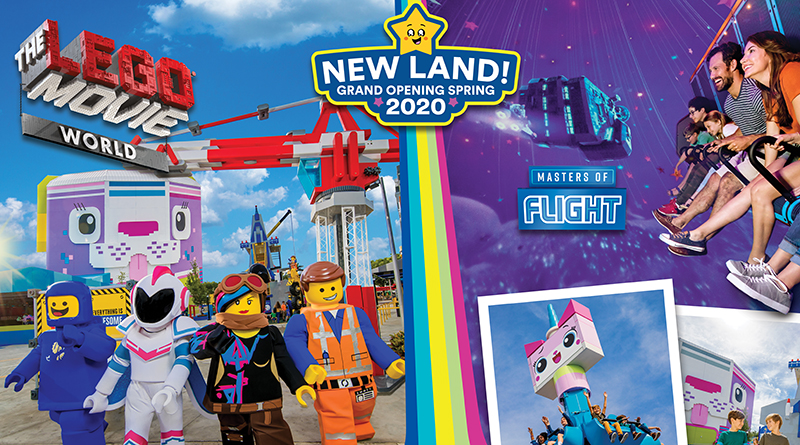 LEGOLAND California Resort has announced that The LEGO Movie World will be coming to the theme park next year.

“The LEGO Movie World is LEGOLAND California Resort’s largest Park addition ever and we are thrilled to create an interactive experience that fully immerses guests into a world that was so brilliantly created by LEGO and celebrated by the hugely popular LEGO film franchise from our friends at Warner Bros.,” said General Manager Peter Ronchetti, making the announcement. “We can’t wait to see the faces on all the children as they interact within the creative world of Bricksburg and experience the incredible Masters of Flight ride which is taking the traditional soaring-type of ride to new heights.”

Masters of Flight is the same simulation ride that has opened at the LEGOLAND Florida Resort. The park will also get Unikitty’s Disco Drop, Benny’s Play Ship and a re-themed carousel.

It was recently announced that the LEGO Group’s owning family is going buy back the LEGOLAND theme parks with the support of two private capital firms. 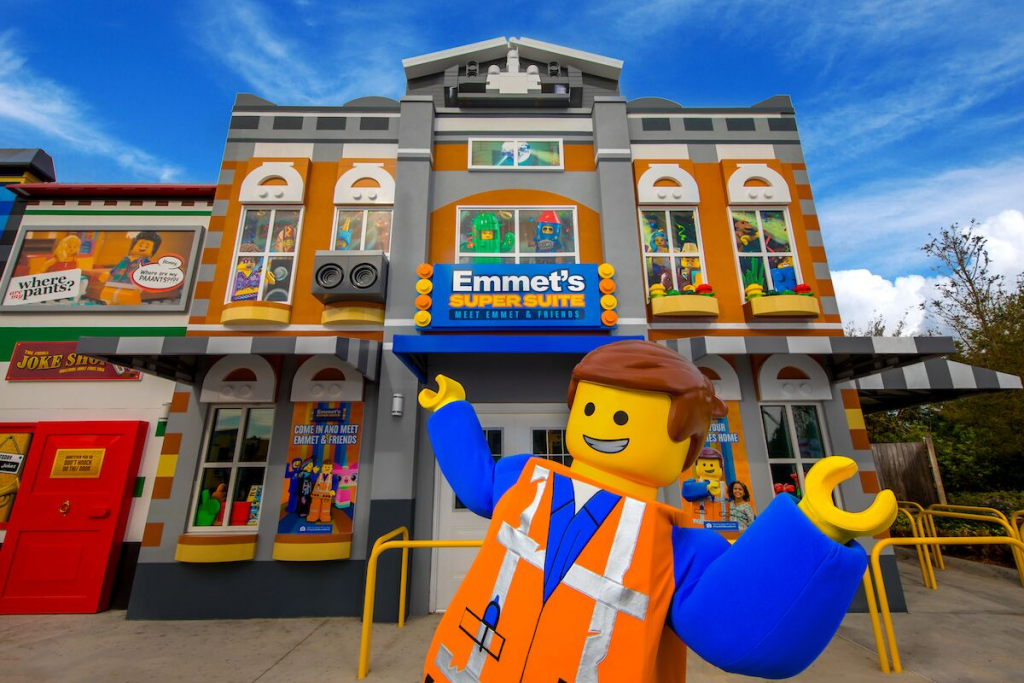