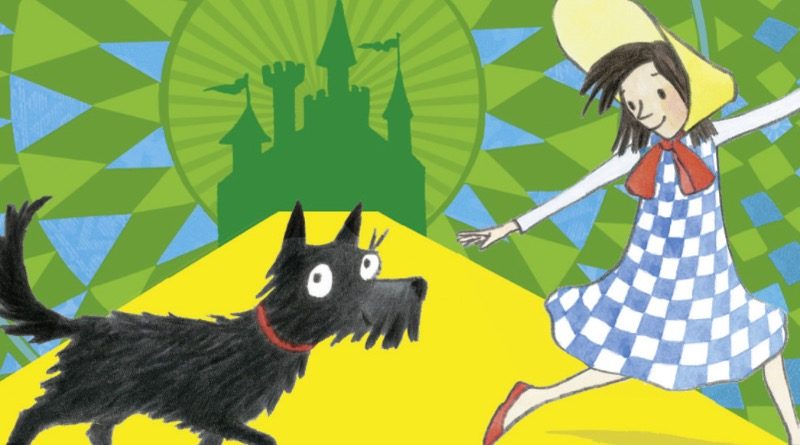 The animation studio behind The LEGO Movie has confirmed its next project for Warner Bros. – but it’s got nothing to do with the brick.

Animal Logic is currently in preproduction on Toto: The Dog-Gone Amazing Story of the Wizard of Oz, an animated musical adaptation of Michael Morpurgo and Emma Chichester Clark’s children’s book.

It’s the third film in a three-picture deal between Animal Logic’s Vancouver studio and Warner Bros., which kicked off with The LEGO Movie 2: The Second Part in 2019. The animation company’s original Sydney studio worked on the first LEGO Movie in 2014 and The LEGO Batman Movie in 2017, and still has a relationship with Warner.

Universal Pictures has taken over responsibility for distributing the LEGO Group’s cinematic ventures going forward, but it seems like any imminent projects won’t involve Animal Logic. That means we could see a brand new look and style for whatever becomes of the LEGO Cinematic Universe over the next few years.

That said, Animal Logic has also previously worked on visual effects for projects for Disney and 20th Century Fox (now one and the same, of course), so it’s not attached exclusively to Warner. For now, though, its attentions will be on Toto, which retells the classic Wizard of Oz story from the pooch’s perspective.