70613 Garma Mecha Man is missing an important accessory from The LEGO NINJAGO Movie – his giant war staff. Brick Fanatics seeks to correct the omission and build a weapon for Lord Garmadon’s mighty machine

The LEGO NINJAGO Movie features almost all of the major sets from the product line in the film’s opening act, including 70613 Garma Mecha Man. The set is a fairly good representation of the source material, but differs in two distinct ways. Firstly, it is dramatically scaled down – indeed the actual version would likely be almost a metre tall. Secondly, the LEGO set mech carries no war staff. While the first difference would take tens of thousands of parts to alter, an accurate staff can be built with a much smaller investment.

Start by constructing the hammer portion of the staff. This consists of two brick built panels on either side, with the various blades sticking out from the construction sandwiched in the middle. Each component, with the exception of the bar which will connect to the handle, needs to be built twice.

Next the handle needs to be constructed. This will attach to the bar which was left sticking out of the hammer portion of the war staff. The only deviation from the repeating pattern is the connection point for where the staff will ultimately attach to Garma Mecha Man’s hand.

Finally, a slight modification to the official set must be made so that the staff can be attached to Garma Mecha Man’s hand. This is the only alteration to the set that is needed, and is modelled after how melee weapons were held firmly by the Exo-Force mechs released in the mid-2000s. Click the staff into the pin upon completion and grasp the handle with the mech’s fingers.

This set was provided for this feature by the LEGO Group.

70613 Garma Mecha Man is available from shop.LEGO.com. You can help support Brick Fanatics’ work by using our affiliate links.

Battle of the Bounties 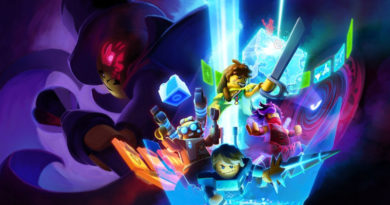 A new video series is exploring the development of LEGO Universe, with a number of new . . .

END_OF_DOCUMENT_TOKEN_TO_BE_REPLACED 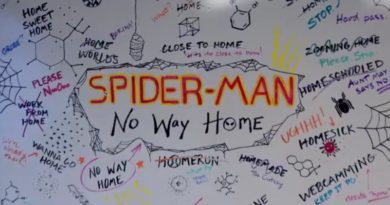 Marvel fans continue to be treated today as the title for the third MCU Spider-Man movie . . .

END_OF_DOCUMENT_TOKEN_TO_BE_REPLACED 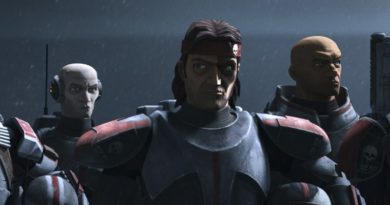 Hot on the heels of other Disney+ announcements, a very thematic release date for the new . . .

END_OF_DOCUMENT_TOKEN_TO_BE_REPLACED

The release date for the upcoming Loki series has been announced, revealing exactly when we can . . .

END_OF_DOCUMENT_TOKEN_TO_BE_REPLACED 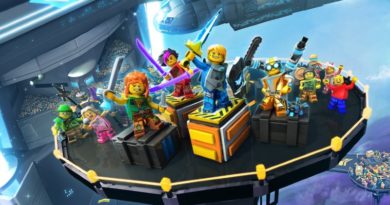 A new video series is offering a tour behind the scenes of the development for LEGO . . .

END_OF_DOCUMENT_TOKEN_TO_BE_REPLACED 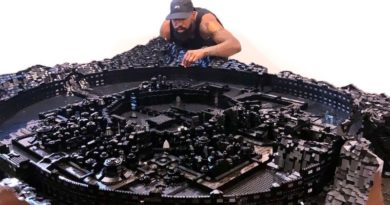 A museum in Toronto has acquired a sprawling 100,000-piece LEGO sculpture of a futuristic African metropolis . . .

END_OF_DOCUMENT_TOKEN_TO_BE_REPLACED 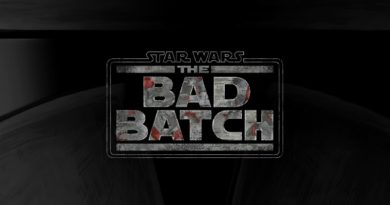 Lucasfilm’s next animated series, Star Wars: The Bad Batch, will apparently debut on Disney+ on May . . .

END_OF_DOCUMENT_TOKEN_TO_BE_REPLACED 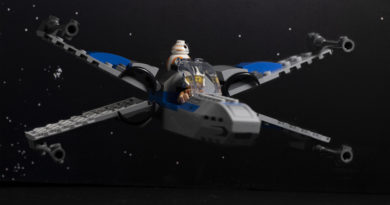 LEGO Star Wars 75297 Resistance X-wing is the only representation of the sequel trilogy in this . . .