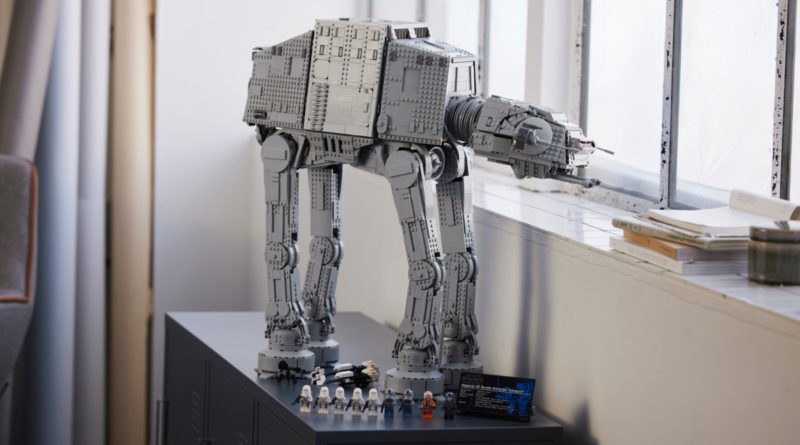 LEGO Star Wars is home to some of the most expensive sets ever released, with Ultimate Collectors Series models that increase in size every year.

It’s no surprise that LEGO Star Wars is one of the most expensive themes the LEGO Group currently offers, especially since the top three highest-priced builds are all based on a galaxy far, far away.

Here are six of the most expensive LEGO Star Wars models ever released, in order of UK price ascending.

Before being brought back in an updated build, 10179 Ultimate Collector’s Millennium Falcon was both the biggest and most expensive LEGO model for some time. At 5,197 pieces, this creation from 2007 would have set you back £342.49 when it first launched.

Weighing in at £349.99, 10221 Super Star Destroyer from 2011 only just beats 10179 Ultimate Collector’s Millennium Falcon even though it has 3,152 pieces in comparison. This long build has been retired now but offered five minifigures and two Star Wars ships and a display stand when it was released.

Due to retire at the end of 2022, 75252 Imperial Star Destroyer is next on the list and still available on LEGO.com. You’ll find that it costs £614.99 for 4,784 pieces. That piece count will create a display stand, a lengthy Star Destroyer model, two minifigures and a miniature Tantive IV.

75313 AT-AT is the latest LEGO Star Wars UCS set to release and also one of the biggest with 6,785 elements for £699.99, double the cost of the models in the two lowest spots on this list. It’s also the same price as another LEGO Star Wars build.